Women in STEM: Empowerment in Employment 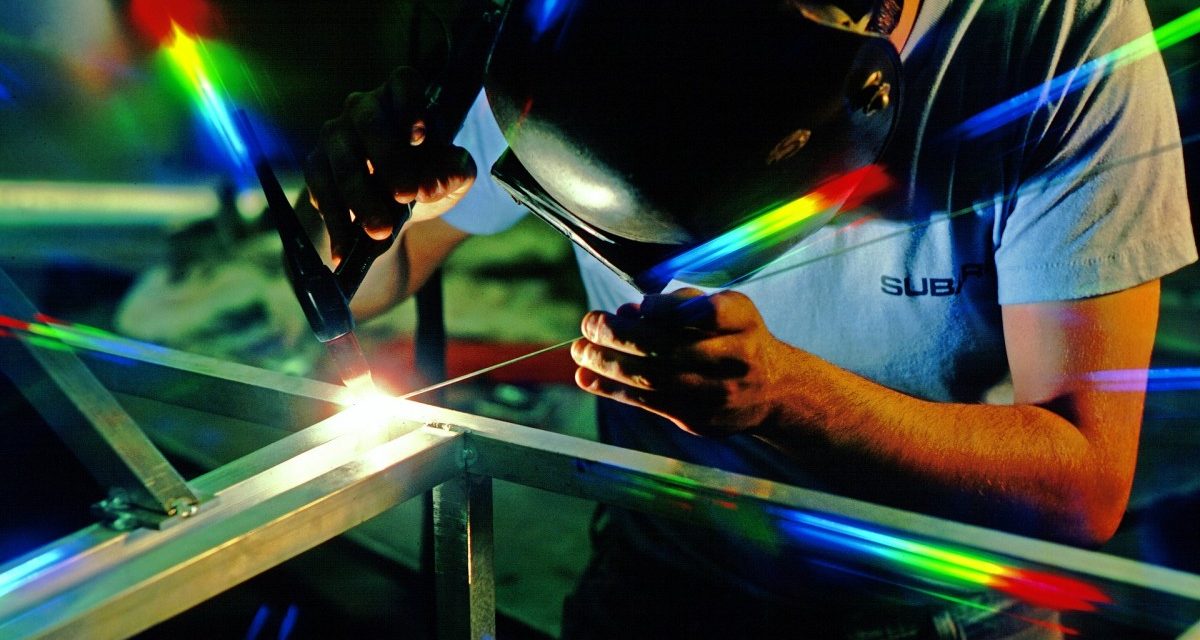 The good news is STEM-related industries are changing, with more women taking on more roles. This year has seen women taking the stage, and some of the biggest names and influential figures in the industry are women, such as Kate Bouman, the woman who engineered the first image of a black hole. In this article, we track how more women have entered STEM than any other field in the past four decades.

Business platform LinkedIn announced that more women entered the STEM industry over the last four decades than any other. Philanthropist and former general manager at Microsoft, Melinda Gates, said: “Innovation happens when we approach urgent challenges from every different point of view. Bringing women and underrepresented minorities into the field guarantees that we see the full range of solutions to the real problems that people face in the world”.

In the States, the tech industry is one of the highest paying fields — yet women are still paid less than their male counterparts. And that’s not the only example of the technology industry being out of touch with women. Even when women do get jobs in STEM fields, they often leave due to the toxic male dominated culture still prevalent in these fields.

Breaking Down Bias for Women

Things are changing, although slowly. The first step is to break down biases. Biases are natural to us and how we think. For many centuries, women have been raised to think that men are better suited for jobs in STEM fields. Charles Darwin described women as intellectual inferiors and universities rejected women up until the 20th century.

The senior vice president for the American Association of University Women, Laura Segal, said: “Teachers and parents provide explicit and implicit messages starting in early childhood that boys and men are ‘better’ at math, and the gaps in the professions reinforce the opportunities, culture and lack of role models that perpetuate male dominance.”

With help from schools, universities and recruitment agencies in the UK, since 2012, various programs have been developed to encourage women to pursue STEM-related careers. Previously, female students reported avoiding STEM courses because of a lack of female role models. If female role models like Marie Curie, for example, who discovered the effects of radiation, were studied in school, perhaps more girls would be inclined to pursue a career in the field.

Rosalind Franklin, a woman central to the understanding of DNA, has been one of the well-known women studied by students across the UK. This has helped to combat bias by certain exam boards, who now add more famous women, like Franklin, to exam content. This has been linked to this year’s A-level results, which saw female students studying STEM courses (50.3%) outnumber male students (49.7%).

Funding for Women In STEM

Philanthropic organizations are starting to enter this arena. Lyda Hill Philanthropies last year convened a summit in Dallas to help change the perception. They donated $25 million to boost girls’ interest by changing the narrative that they are exclusively masculine careers. Through a nationwide search, 125 female ambassadors have been chosen to represent the different STEM-related careers. 3D statues of these ambassadors have been created to memorialize the contribution women have made and continue to make to STEM fields. It’s expected other girls will be inspired to follow these successful women. Part of the donation will be used to fund grants for women to study STEM courses.

Research by the Institution of Mechanical Engineers found that a lack of skilled workers in the STEM industry in the UK is costing the nation £1.5 billion per year. Apprenticeships have an equal gender balance, yet only nine per cent of STEM apprentices are women.

The government is stepping forward to help fix this disappointing statistic by helping women become more aware about apprenticeships to help them join more STEM-related careers.

It is good to see that positive steps are being taken, such as having STEM advertisements use more gender-neutral language. However, there is a lot of work to be done to encourage women in STEM. 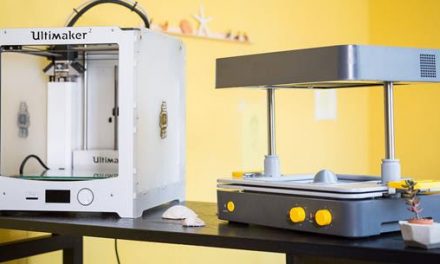