The Internet of Trains 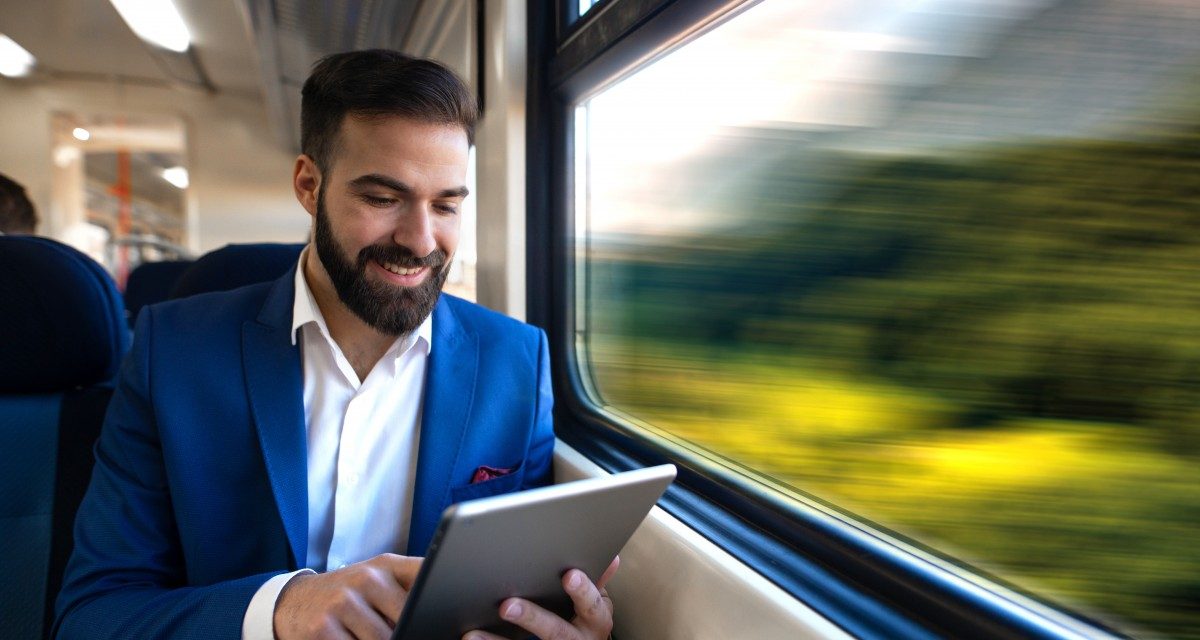 Gordon E. Moore, one of the cofounders of chipmaker Intel, predicted famously that the computing capacity of a microchip would double every two years, in what is now known as Moore’s Law. Despite having faster computers and phones, train passengers have in the past not been able to benefit from a stable internet access on their journey. Here, Martin Frederiksen, managing director of embedded computing specialist Recab UK, explores the technological changes that will allow railway customers to be connected to the internet and stream high-quality content. 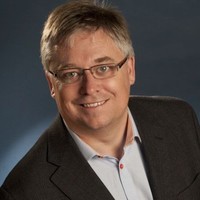 The age of railway connectivity is upon us. Consumers nowadays expect a library of streaming videos and a reliable internet connection when they take their seats on a train. This poses a two-pronged challenge for railway companies. One is how to provide a stable internet connection on the journey. The second is, for their streaming platforms, they have to upload, store and distribute large amounts of content to their customers. Fortunately, innovations in embedded computing turn modern trains into rolling edge servers.

The International Union of Railways and its member countries are developing a new communications standard for trains, which will be trialled from 2023. The Future Railway Mobile Communication System (FRMCS) is designed to succeed the existing standard, which was developed about 20 years ago and is beginning to reach its technological limits — especially with regards to the amount of data that can be transmitted on the basis of this technology. The new standard will be phased in from 2025.

One of the most promising features of FRMCS is that it has been designed with interoperability in mind. The standard is bearer independent, which means it will work with 5G, Wi-Fi and even satellite communications. Moreover, it is designed to work together with other global telecommunications standards. What all this means is that once technology based on FRMCS is installed on trains, technologies from infotainment to smart maintenance will be able to draw on fast and reliable data connections.

Edge servers have become essential parts of networks that rely on real-time transfers of data between onboard devices and centralised, stationary servers. They allow data to be stored on the edge of a network to provide quick, reliable and easy access to information. On trains, such servers are used to store films for on-demand infotainment.

The technology to integrate servers is evolving rapidly. PICMG, a consortium of companies working in high performance telecommunications, has developed a new standard for Computer-on-Module (COM) systems, called COM-HPC. These modules improve on existing COM Express modules because they allow faster transfers of significantly higher amounts of data. 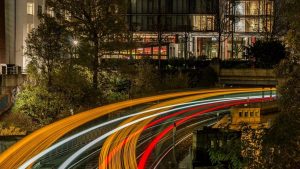 COM-HPC systems double the speed of COM Express because they have much faster Peripheral Component Interconnect Express (PCIe) lanes. The COM-HPC standard matches the development in processors, as Intel recently launched its 11th generation of the Intel Core processor. More speed, coupled with higher processing power, results in almost instant data availability on an edge server.

The 11th generation also boasts new Intel graphics, which has led to a 50 per cent increase in packing density, making it possible to implement twice as many floating point operations in the given space. The consumption per floating point operation is also reduced, compared to previous graphics. Users also gain access to 4th generation PCI Express, USB4 and faster, more efficient machine vision.

The companies driving the development of this new computing standard are congatec, an edge computing specialist, and Recab UK, a pioneer in rugged computing for transport and defence and trusted partner of congatec. The congatec COM-HPC modules offer a higher transmission performance, faster network connections, thanks to 800 pins instead of 440 on a COM Express module. Having almost twice the number of pins allows COM-HPC to transmit 25Gbit Ethernet per signal pair, which makes a transfer rate of 200Gbit/s possible.

About Recab UK: Recab UK, previously Diamond Point International, is part of the international Recab group. The company offers a bespoke, ruggedized PC and computer-on-module design and production service, and have a proven track record on long-term projects, in collaboration with railway authorities such as TfL. Recab UK are looking to cut through the incredible range and complexity of computing technology, to instead offer thorough, consultative customer services rather than a simple storefront.

The Reading Room – what’s the SCOOP?