NEEDHAM, Mass. – Worldwide revenue in the security appliance market grew 11.3% year over year and 15.0% quarter over quarter in the fourth quarter of 2020 (4Q20), according to the International Data Corporation (IDC) Worldwide Quarterly Security Appliance Tracker. Overall market revenue totaled $5.3 billion, an increase of $538 million from the fourth quarter of 2019. Unit shipments in 4Q20 increased 10.2% year over year and 15.3% compared to 3Q20.

The unified threat management (UTM) market accounted for 79.5% of the year-over-year increase in revenue, thanks largely to the strength of sales in the Asia/Pacific region and regardless of the on-going pandemic. However, despite being significantly smaller overall, virtual private network (VPN) sales grew the most with year-over-year revenue growth of 21.8%. Legacy security appliances, including traditional firewall and intrusion detection and prevention systems (IDS/IPS) experienced slight declines in unit shipments for the quarter.

From a geographic perspective, China carried the security appliance market for the quarter, growing by 27.4% year over year and 60.3% quarter over quarter with revenues increasing $531.4 million compared to 3Q20. The rest of the world (excluding China) delivered 6.4% annual growth and 4.3% sequential growth. Additionally, although significantly smaller than China, the Middle East & Africa region grew by an impressive 24.2% year over year and 39.1% compared to 3Q20. Other regions that experienced strong annual growth for the quarter were Asia/Pacific (excluding Japan and China) at 11.1%, Central and Eastern Europe at 9.7%, and Japan at 9.1%.

“While the ongoing pandemic has dampened the appetite for on-premise security hardware around the world, standout performances in China and a few other regions helped the security appliance market grow an impressive 11.3% year over year,” said Pete Finalle, senior analyst, Security and Trust at IDC.

* Note: IDC declares a statistical tie in the worldwide security appliance market when there is a difference of one percent or less in the share of revenues or shipments among two or more vendors. 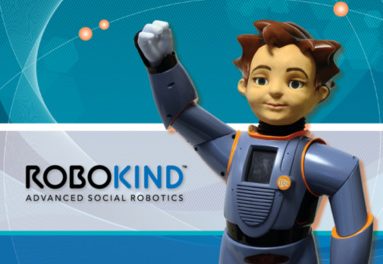