The History of Black History Month in the U.S. – Making it a Year-Round Celebration in Chip Industry 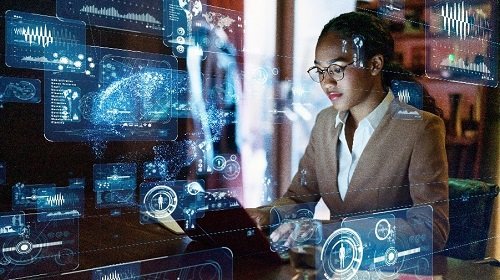 This February, the U.S. celebrates the 45th anniversary of Black History Month, which highlights the achievements and contributions of Black Americans to our country. It is an important celebration, since those contributions have been historically ignored, marginalized or simply unknown. Their stories, however, abound. Black Americans have contributed tremendously to the technology industry, from Garrett Morgan, who invented the gas masks that protected our soldiers in World War I, to James West, who co-invented microphone technology that is ubiquitous in our electronics.

Black History Month is also a complicated celebration, and long criticized for its limited scale. Why would we highlight Black contributions for only one month a year, and why would we separate Black contributions from American contributions? As Morgan Freeman famously said, “Black history is American history.” As a country, we should be elevating the stories and achievements of Black people year-round and using those stories to move our country toward more equity and justice for Black Americans.

The origins* of Black History Month are grounded in good intentions. It’s expression, however, can be divisive. But there are many ways we can counteract this.

First, we can commit to elevating and celebrating the work, stories, and advancements of Black Americans year-round. Second, we can immerse ourselves in Black history and culture through the eyes of Black Americans. There are extraordinary writers to read – Colson Whitehead’s The Underground Railroad is a masterpiece. Poets like Amanda Gorman are top of mind. And consider artists like Kehinde Wiley, whose portraits hang in the Smithsonian. We can seek out Black voices on our social media feeds and look for Black writers and directors when we next binge on Netflix.

We can also consider the experience of Black people within SEMI, and our industry. Black people comprise less than 5% of the U.S. tech workforce, and there are zero – yes, zero – Black CEOs of Fortune 500 tech companies. While this lack of Black representation and leadership undercuts our industry’s capacity for innovation, creativity, and productivity, it is, more importantly, unjust. We will explore the reasons behind this in future blogs.

This February, for Black History Month, I invite you to discover and explore the work of Black creators and thinkers. I also invite you to consider the structures and systems that have led to the inequities in our own industry – and how you can be part of dismantling and rebuilding those systems to create a more just workplace and society.

A great place to start is exploring the resources on the Crucial Conversations on the SEMI website. And then, I invite you to consider how we as individuals and how our industry can practice acknowledging and celebrating the contributions of Black Americans throughout the year.

* Impactree.com has an excellent short version of the events:

“In 1915, historian Carter G. Woodson was frustrated with the underrepresentation of Black Americans in university history classes. Woodson knew Black people had tremendous influence over the infrastructure, culture and history of America, yet their role was solely relegated to that of enslaved people. Along with Jesse E. Moorland, Woodson founded the Association for the Study of Negro Life and History – now called the Association for the Study of African America Life and History (ASALH) – to motivate the inclusion of Black Americans in historical textbooks and discussion. 11 years later, Woodson and the ASALH proposed the second week of February be declared Negro History Week, coinciding with the birthdates of Fredrick Douglass and Abraham Lincoln.

50 years later, during the United States’ 1976 Bicentennial, President Gerald Ford recognized Black History Month as a nationally celebrated event to be observed every February. Growing from Negro History Week, Black History Month’s goals echo Woodson’s desire for a more inclusive version of history. In Woodson’s own words, ‘What we need is not a history of selected races or nations, but the history of the world void of national bias, race hate, and religious prejudice.’”

Michelle Williams-Vaden is deputy director of the SEMI Foundation. 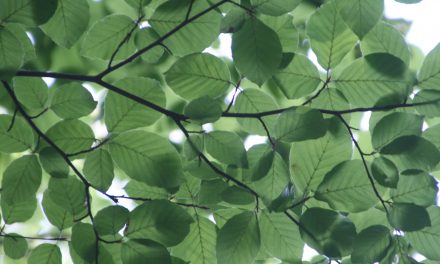