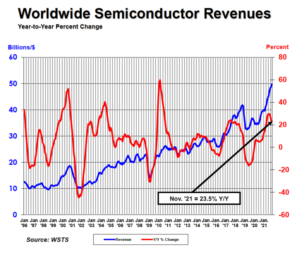 ‘Ever Given’ refloated but global e-commerce will flounder amid delays, says ParcelHero 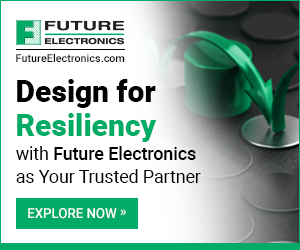