Advanced Analytics for SMT: How to Avoid a Field Recall Before It Happens

We previously published an article from the team at Cogiscan explaining How Traceability Reduces the Collateral Damage of a Field Recall. However, the engineers at Cogiscan believe in the power of proactivity over reactivity. With this mindset, they built an SMT Analytics tool that can help PCBA manufacturers avoid a field recall altogether.

Step #1:
An Anomaly in The Failure Rate – Flagging the Problem

During ICT, the lead Test Engineer noticed an anomaly in the failure rate for the product he was testing. Logging into Cogiscan’s Factory Intelligence Analytics application, he confirmed his suspicion and verified that the last time they tested this product, they didn’t experience this failure rate at this reference designator. Upon analyzing closer, he realized all the boards built using reels from this specific lot code were having the same problem – and since these reels were still running in SMT, he flagged SMT to stop populating boards and quarantined the bad lot of reels.
Result: The bad lot of reels were identified and quarantined at the SMT stage. No units were sent out to the field. 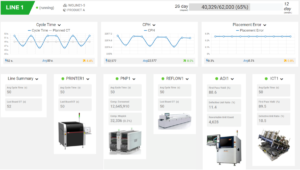 Step #2:
Benefits of Avoiding a Recall 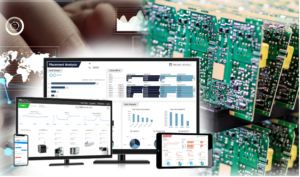 Sound too good to be true?
It’s not. With dramatic improvements to both real-time and historical analytics software, electronics manufacturers can combine the intelligent data coming from multiple systems to improve their manufacturing throughput and performance. 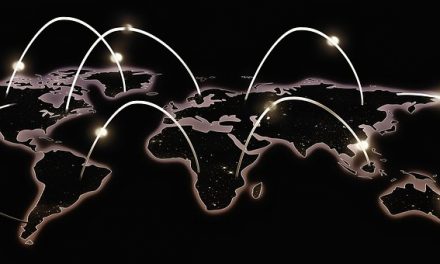 The OEM Perspective on Regionalization 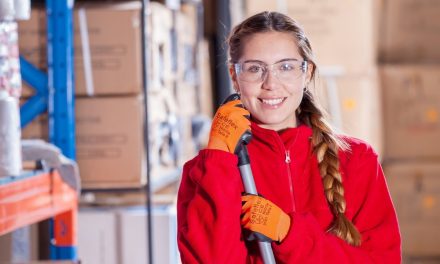 Empowering a Generation : How Children Can Still Get into STEM During Lockdown and Beyond