Case Study: How Traceability Reduces the Collateral Damage of a Field Recall 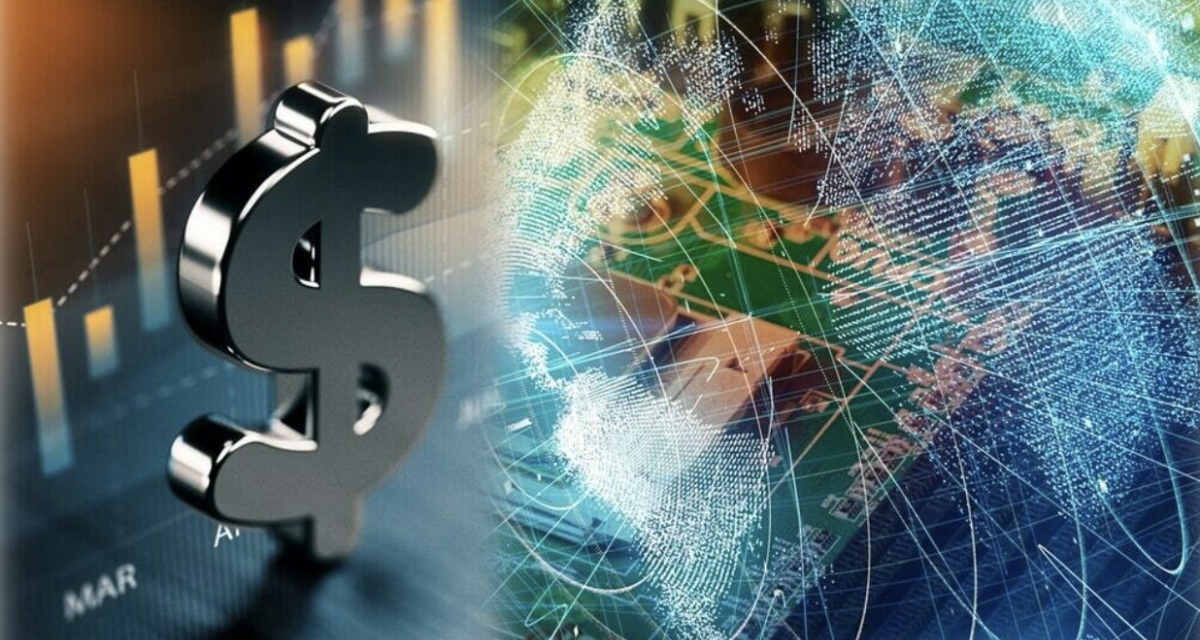 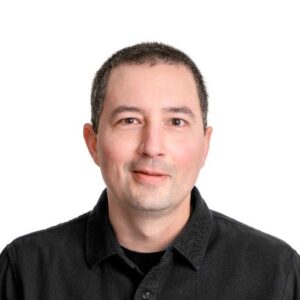 Even the most careful of PCBA manufacturers can be at risk for a field recall. There are just too many variables in the PCB assembly process – components, suppliers, end-use environmental factors to name a few.

To better illustrate the power of how a traceability system can make both a substantial and potentially business saving difference for PCB manufacturers, we’ll walk through a recall situation due to a counterfeit IC with two factories: Deetz MTR has Traceability; ChkSteps does not

Deetz MTR (with 360° Traceability):
Upon notification of the counterfeit IC, the account manager quickly logs into Cogiscan’s Traceability reporting system, accesses the Raw Material Usage History Report, and enters both the part and lot number of the IC in concern – and with the click of a button identifies the PCBAs, by serial number, impacted.

Result: Clear visibility by PCBA serial number that only 250 boards are impacted.
Armed with detailed reports and the exact location of all affected PCBAs, the Deetz MTR’s account manager confidently calls her customer to explain the situation. She also sends an email with the exported reports of the impacted units, and together they review the data related to this bad reel.
ChkSteps (without Traceability):
Upon notification of the counterfeit IC, the account manager doesn’t have a traceability system to log into; instead, he needs to use his ERP system to find out what production order(s) used the IC lot number in question. Unfortunately, without visibility to the individual board level, he can only guestimate that the reel in question was used on two different production orders. 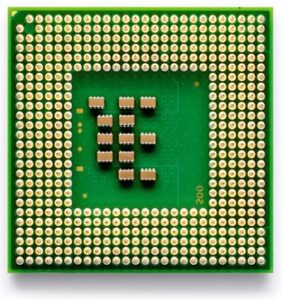 Result:
5,600 boards are at risk.
He must explain to his customer that at some point during the first production run, this reel was cut-in to replenish an empty one and was finished 6 weeks later during a subsequent production order.

Deetz MTR (with 360° Traceability):
Between the Product Traceability Report and Packing Report in Cogiscan’s system, this account manager has visibility to where these impacted units are located – of the 50% that made out to the field, she knows the container and box IDs they were shipped in.With this information, the OEM can privately notify their specific end-users of units in the field for a return. Instead of making a public recall to a wide range of potential units, and causing unnecessary concern and panic from their end-users, they can contain and manage the situation to only the affected users.

Result: Only 50% of the units (125 units) made it out to the field. Private recall notification to specific end-users. Reduced costs for the units still in inventory.
For the units still on-site with Deetz MTR, these will be pulled from inventory and reworked in-house, fixing the situation before they get out to the field. And while the cost of rework is significant, it’s substantially less than the added shipping and logistics costs when having to recall from the field.
ChkSteps (without Traceability):
While this account manager knows the counterfeit lot number wasn’t placed on all the PCBAs in both production lots, he is unable to prove when the reel replenishment or cut ins were made, so he must flag all 5,600 boards. After doing a physical inventory count for this PCBA’s part number, he knows about 30% are still on-site at ChkSteps. And while these units can be reworked in-house, resources that could be used elsewhere in production are again wasted to go through the stock to identify and sort which units are populated with the bad IC before fixing them.
For the other 3,920 units in the field, the OEM has a large end-user base to inform of potentially bad units. Automatic email notifications are only one part to this field recall, and since there are too many end-users to call via phone individually, this OEM also sends a public statement recalling the units in question. 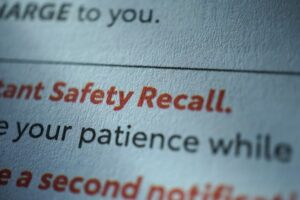 Result: 70% of the flagged units (3,920 units) made it out to the field. The OEM has a large end-user base to inform & needs to release a public recall notice.
Since some of these units likely don’t even have the suspect IC populated on the circuit board, there is a tremendous amount of wasted cost in returning, shipping, and inspecting perfectly good units. Additionally, most end-users don’t like to see recalls about products they regularly use. Even if their unit isn’t identified in the recall, the OEM will also have to manage wider concerns and inquiries about their overall quality and warranty guarantees.

Step #3:
Benefits of a Traceability System in the PCBA Industry

Result: Deetz MTR spent dramatically less money and time than their competitor for the same recall.
Deetz MTR (with 360° Traceability):
While this recall was still a challenge for this manufacturer, as anyone who’s experienced a recall can understand, they spent dramatically less money and time than ChkSteps thanks to their factory-wide traceability system. With detailed tracking and reporting of materials and processes to the individual board level, they were able to show their customer accurate data detailing precisely which units were impacted by the counterfeit IC.
Result: Without a Traceability system, ChkSteps was left without support – they wasted both time and money, and took a hit to their reputation.
ChkSteps (without Traceability):
Without a data-driven traceability system tracking every element of the production process, ChkSteps was left without support for this field recall. They couldn’t prove which boards were populated with the bad IC and wasted an excessive amount of both time and money sorting good units from the bad ones. Beyond the dollars and cents of the situation, the relationship between ChkSteps and their OEM customer suffered greatly – that was the last order ChkSteps received from them.