TREND: In June, US-Mexico trade hit an all-time monthly high (US $57.1 billion). Mexico is still the US’ largest trade partner for the fifth month in a row. Total year-to-date trade as of June 2021 is up 32.17% compared to June 2020. However Canada has been growing its participation as a top destination for US exports considerably and is the second largest trade partner of the US by less than US $3 billion or 0.1% of total US trade. If this trend continues for the rest of the year, Canada might overtake Mexico as the largest trade partner in the coming months. China has been consistently losing its position as a top trade partner as their exports and imports to the US continue to contract.

•Mexico’s exports to the US in June (US $33.0 billion) recovered to the levels of March 2021 (US $33.3 billion) after a two-month decline in April and May. Mexican imports from the US hit an all-time high this month (US $24.1 billion) after a slight decrease in April.  Mexican exports to the US grew 5.27% in June compared to May. Mexican imports from the US grew 5.85% compared to May and have continued to recover after a slight contraction of 4.04% between March and April. Both exports and imports are up more than 29% compared to June 2020 when the pandemic cut trade by more than half. 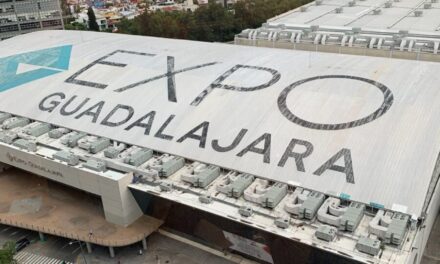 From the Publisher: EMSNOW On Tour – Guadalajara, Mexico