Now in a regular Friday spot, this is the Reading Room, a weekly roundup of what we’ve been reading, watching and listening to. You can see these updates even more regularly if you follow me on LinkedIn or Twitter.

FROM SMTAi: We’ve edited and posted a few more videos from SMTAi, take a look below or on our YouTube channel.

VIDEO OF THE WEEK: 760, 000 people have viewed this video entitled “These Engineers Want to 3D Print an Entire Rocket in 60 Days” on YouTube.

PODCAST OF THE WEEK: Check out this from the charismatic Marco Annunziata and Michael Leifman entitled, Macro Micro Michael Marco & Startups at the Edge (M4Edge) 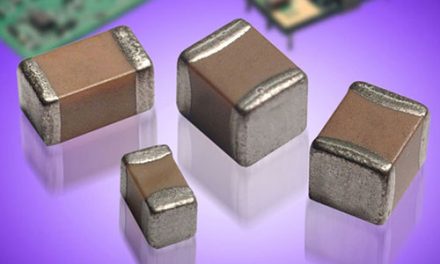 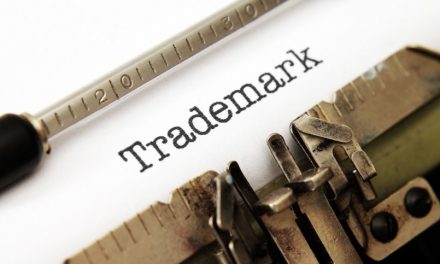 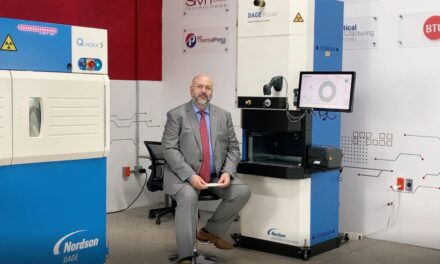