Five of the past six semiconductor industry capex downturns have lasted two years before recovering.

IC Insights will release its 200+ page Mid-Year Update to the 2019 McClean Report next month.  A portion of the Mid-Year Update will examine semiconductor industry capital spending trends with an industry-wide forecast through 2023.  In addition, the Update will include IC Insights’ capital spending forecast for each of the 32 major spenders for 2019 and 2020.Figure 1 shows the annual capital spending changes from 1983 through IC Insights’ forecast for 2019 and 2020.  Over the past 34 years, there have been six periods when semiconductor industry capital spending declined by double-digits rates for one or two years (1985-1986, 1992, 1997-1998, 2001-2002, 2008-2009, and 2012-2013).In every case between 1983 and 2010 where spending declined, a surge in spending of at least 45% occurred two years later.  The second year increases in spending after the cutbacks were typically stronger than the first year after a downturn since most semiconductor producers acted very conservatively coming out of the slowdown and waited until they had logged 4-6 quarters of good operating results before significantly increasing their capital spending again.  This is expected to be the case for 2020 with most semiconductor producers likely to be very conservative with their spending budgets for next year given the poor semiconductor market expected in 2019.  IC Insights believes that Micron’s attitude toward next year’s capital spending outlook will be representative of the industry in general.  In its most recent conference call, Micron stated that, “For fiscal 2020, we plan for capex to be meaningfully lower than fiscal 2019.”As shown in Figure 1, the streak of strong ≥45% capital spending growth two years after spending cutbacks ended in 2015, with capital spending registering a 1% decline.  Moreover, only a 4% increase occurred 2016.  Although capital spending jumped by 41% in 2017 (four years after the 2012-2013 downturn in spending), IC Insights believes that the relatively muted cyclical behavior of the capex growth rates since 2013, as compared to past cycles, is another indication of a maturing semiconductor industry. 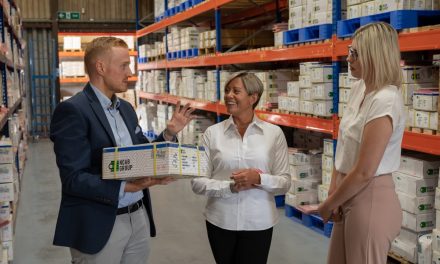 Chipageddon and How CEMs Can Help

The Talent Crisis – Let’s Stop Calling It a War