As rising inflationary pressure continues to weaken the global economy, demand for various consumer applications has been downgraded since the second quarter and is expected not improve until the end of the year. Although server demand is stable, a period of inventory adjustment has been ushered in, which exacerbates oversupply in the NAND Flash market. According to TrendForce investigations, since sellers are no longer locked into fixed pricing, NAND Flash price declines in the third quarter expanded from the original forecast of 8~13% to 13~18% QoQ. If manufacturers’ production capacity planning is not curtailed, this decline is likely to continue into the fourth quarter.

In terms of client SSDs, previously prepared inventory resulting from the raw material contamination issue has become a heavy burden due to further downgrades in the shipment outlook of educational Chromebooks and NBs. Therefore, PC brands must continue to digest SSD inventory in 1H22, resulting in another revision of third quarter purchase orders.  A background cause of price declines has been a gradual expansion of the supply of 176-layer client SSD products and the optimized cost structure of 176-layer QLC SSD. At the same time, YMTC’s low-cost client SSD is striving to be adopted by more notebook customers in 2H22, so TrendForce estimates that price declines will expand to 10-15% QoQ.

In terms of enterprise SSDs, demand for enterprise orders is trending conservative as the global economy slows down. The purchasing momentum of enterprise SSDs in the third quarter showed signs of decline, while orders from Chinese cloud service providers did not improve. Shipments of next-generation server platforms expected by suppliers has been repeatedly delayed and has lost its demand backstop, resulting in a bleaker 2H22 enterprise SSD market compared to the first half of the year. As the average price of NAND Flash in consumer products is relatively low and the demand outlook poor, the supply side hopes to support revenue growth by increasing shipments in the enterprise SSD category. Looking at buyers’ attitudes, with the expectation that prices will fall at least until 2Q23, eager seller promotions have not stimulated purchasing and sellers have had to increase the scope of price concessions. Third quarter declines in contract prices is estimated to expanded further to 10-15% QoQ.

In terms of eMMC, Chromebook demand is poor and TV shipments have been further downgraded throughout the year. While networking product shipments are relatively good, it is still difficult for this one product category to bridge the gap in demand created by other eMMC applications. As inventory risk remains high, buyers have set destocking as their primary goal in the third quarter. Most buyers are in no hurry to procure goods, so eMMC pricing continues to fall. Due to the stable supply of 2D eMMC products, oversupply in 3D high-capacity products, and a negative purchasing attitude among end customers, the target price range has been lower than sellers’ psychological bottom line for this quarter, forcing sellers to reconsider and accept buyer price proposals. Therefore, the decline in eMMC contract pricing in the third quarter was adjusted to 13-18% QoQ.

In terms of UFS, its primary product application, the smartphone market, remains poor. In the third quarter, Samsung and Chinese brands focused on destocking and the shipment target of new phones was conservative. Therefore, the UFS market in 2H22 remains pessimistic. Due to the poor progress of terminal inventory digestion, buyers are strictly enforcing inventory control. In order to facilitate transactions, sellers are furiously persuading major first-tier customers to commit to certain quantities in advance and offering large discounts to attract orders.  Sellers are, similarly, conceding to pricing proposals from second- and third-tier customers. Therefore, TrendForce expects declines in UFS contract pricing in the third quarter to expand to 13-18% QoQ.

In terms of NAND Flash wafers, significant support for wafer demand has not appeared due to a sluggish terminal demand outlook and module manufacturers retaining a strategy of purchasing small amounts of items. Factory wafers are still being sold at reduced prices and, until the demand outlook improves, wafer quotations will continue to drop quarter by quarter in 2H22. Since manufacturers continue to expand the supply of wafers, YMTC’s new manufacturing facility has also begun to contribute to its production capacity. Various production capacity plans and technological advancements from SK Hynix, Samsung, and Micron will not change despite poor market conditions.  With increasing inventory pressure, manufacturers has been psychologically prepared to shoulder the drop in average NAND Flash pricing and eroded profits. The forecast decline in the contract price of wafers in the third quarter will remain at 15-20% QoQ.

NVIDIA to Acquire Mellanox for $6.9 Billion 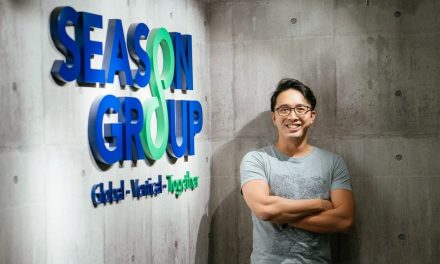 Component Shortages – Don’t Panic, We’ve Got Your Back 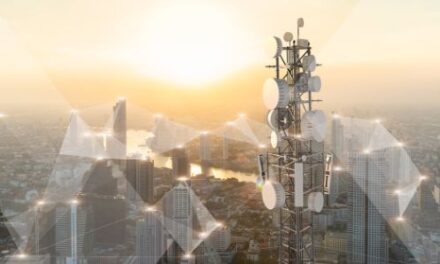