“EMS orders and shipments both fell in February, however, the EMS book-to-bill remains elevated, suggesting supply chains are tight and backlogs remain high,” said Shawn DuBravac, IPC’s chief economist. “The coming months will give us greater clarity into the impact the Russia-Ukraine conflict is having on the North American EMS market.” 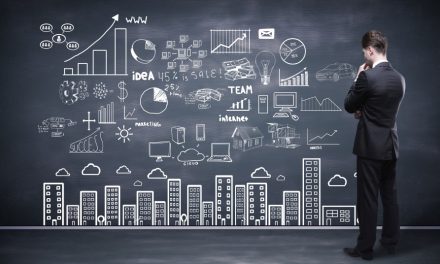 Samsung will shift TV production from Tianjin to Vietnam and elsewhere