Nortech will no longer be hosting quarterly conference calls due to the low attendance. Nortech will continue its investor communications by issuing relevant news releases and SEC disclosures and responding to direct investor inquiries.

Nortech’s mission is to be the most trusted, innovative and nimble engineering and manufacturing services and solutions company in its chosen markets and to take great care of its employees, customers and supplier partners.

Continuous investment and activity are key for staying ahead in the cyber arms race, says Databarracks 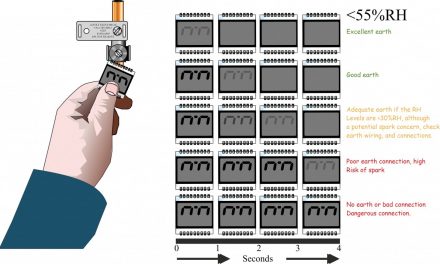