In this Icons of Industry series, the intent is not only to review the past, but to understand its implications: the electronics manufacturing industry is once again reinventing itself, and our position is that this is nothing new.

Take Jabil for example. James Golden and Bill Morean founded the company in 1966; their first names combined to become the name Jabil. The original purpose of the company was to build and repair circuit boards for Control Data Systems in Detroit. This was done largely by manual processes on a small scale, for one customer. Within a few years, James sold his share to Bill. It wasn’t until Bill’s son William joined the company in 1977 that the true strategic vision of what would become Jabil began to emerge. That’s why we are considering William as the true Icon of the EMS industry within Jabil, even though it was his father who was the actual founder.

William studied aviation at Western Michigan University and went to Alaska to be a bush pilot. That plan was scuppered when his dad became ill; the younger William went home to Detroit to take the helm of Jabil in 1978, at the young age of 24.

Jabil’s growth story begins with a high volume manufacturing order from General Motors. Under the agreement, Jabil was to provide turnkey manufacturing, which was a huge strategic shift for the company, just two years after William started working for there. This venture involved a substantial investment in equipment and a commitment to advanced assembly and automation. In 1979. It was a huge leap, and emblematic of the style of Jabil’s new leader. An “irreverent, brash, and likeable rebel” as one editor described him.

It turned out to be a good decision. Only three years later, Jabil moved to Florida to provide these services to IBM’s PC unit in Boca Raton. A year later, revenue doubled to $100 million. More importantly, the company was well positioned to capture the outsourcing wave that began gaining serious momentum in the 1980s.

Morean took the company public in 1993, maintaining control either directly or indirectly of over 70% of the shares. The 1990s were a bumpy ride overall with three main customers – NEC, Quantum Computing and Zenith Data Systems bringing in two-thirds of its revenues. Throughout these years, Jabil continued to add engineering, design and supply chain capabilities as well as becoming proficient in new manufacturing technologies like SMT. During the first half of 1995 alone, the company increased its workforce by 30% as it began to expand its customer base. By the end of 1996, H-P became the largest customer, and other data comms companies were added to the stable.

It’s hard to imagine the volatility of those years. Revenue hit the $1 billion level in fiscal 1998. In 1999 it was $2 billion. To keep up with that growth, the company was acquiring manufacturing facilities from OEMs and building facilities all over the globe. Heady times. In these early years, Jabil was the envy of other EMS companies due to its strategy of growth primarily through greenfield expansion rather than mainly through acquisition of other EMS companies. This enabled tighter control resulting in more standard manufacturing processes at its global facilities.

William Morean stepped down from active leadership in 2000 but continued to serve on the board until 2014. His leadership style was appropriate for such a volatile and high growth phase of the industry’s history. The culture attracted risk takers and adventurers. “Bill . . . liberated me from the oppression of work,” successor CEO Tim Main is quoted in the account of Morean stepping down from the board in 2014. Morean was into partying, hosting pig roasts and celebrating business victories. “That’s a wonderful, wonderful thing,” mused Main.

By all appearances, this culture has served Jabil well, as new and potentially more disruptive trends hit EMS companies. Arguably, Jabil is much more than a manufacturing services company. It operates over 100 facilities in 29 countries that do far more than make PCBs.

In its latest financial report, Jabil’s current CEO, Mike Mondello said, “In September, we outlined a strategic plan that focused on providing world-class solutions for our customers and value for our shareholders through a better ‘mix and balance’ of business. Today, I’m pleased to report our strategy remains intact and our plan is working well, as reflected by our first quarter results,” added Mondello. “Given the nice start to the year, we now believe FY20 revenue will be in the neighborhood of $26.7 billion, while our outlook for core EPS increases from $3.45 to $3.60.” 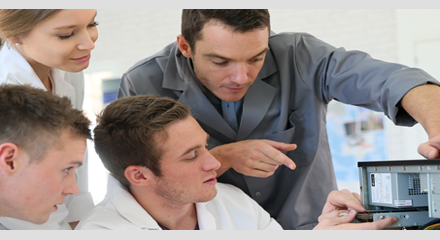 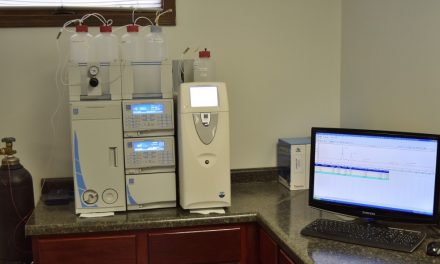 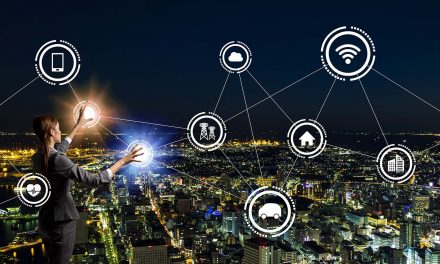