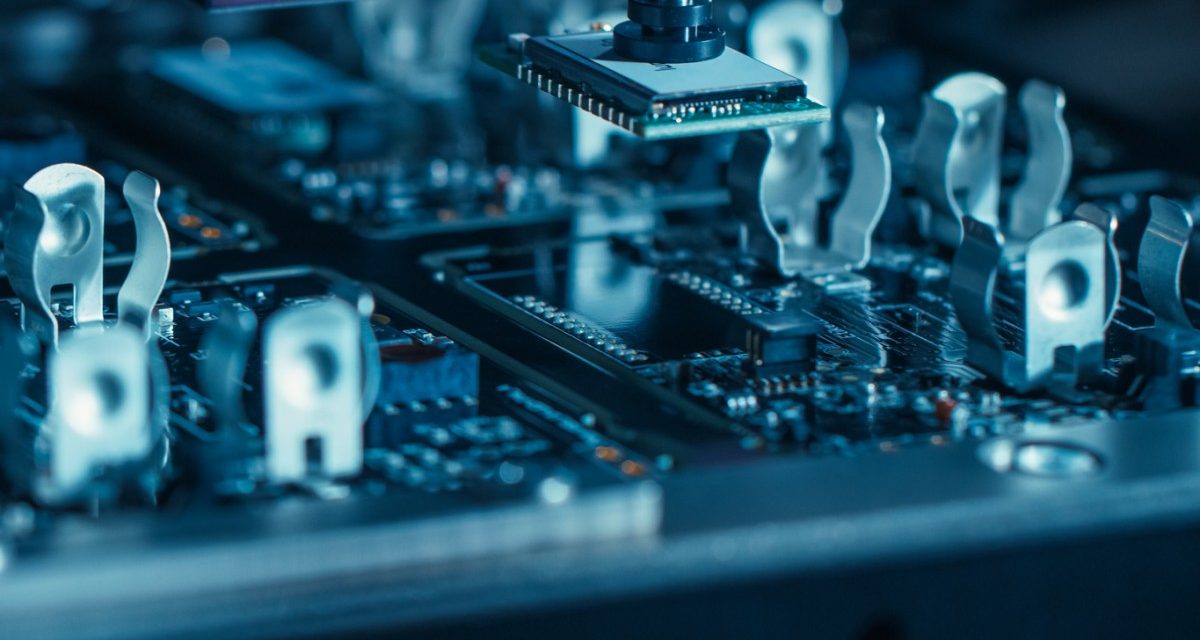 This year, amidst a U.S. trade war with China, Mexico became the number one trading partner of the U.S., with electronics remaining one of the top industries of manufactured goods. Data shows electronics make up over 30 percent of U.S. exports to Mexico, including equipment and products, such as telephones, broadcast equipment, and video displays. 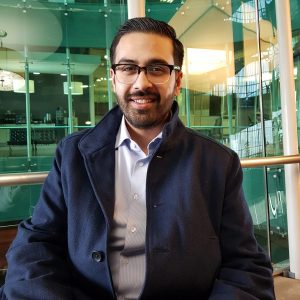 In 2018, tech equipment, including computers and computer parts, was the second largest U.S. import from Mexico behind automotive manufacturing. Although more companies are considering expansion, global electronics companies have benefited from Mexico manufacturing for decades. Key players in the electronics industry like Foxconn, Flex, Samsung, Plantronics, LG, Panasonic, and HP continue to operate facilities south of the border due to:

These advantages have been highlighted again more recently as China labor wages steadily increase and a skilled labor shortage causes growing concern within the manufacturing industry.

For years, Mexico has been competitive with China in terms of low-cost labor, but in recent years, China has experienced a surge in hourly wages. In 2016, China reported a 64% spike since 2011 in average hourly wages to $3.60 per hour. Currently, its average hourly wage is $4.95 per hour versus Mexico’s $4.00 per hour.

Furthermore, with the increase of robotics and artificial intelligence, there’s a growing need for the assembly of electronic parts and equipment that require specific skilled labor positions. The trend of outsourcing in the electronics industry or expanding facilities internationally has become a norm for many manufacturers that want to meet consumer demand while maintaining a lower operational cost.

As a longstanding effort, Mexico has invested in its industrial workforce and graduates approximately 100,000 engineering students per year, which helps to fulfill the production needs of foreign manufacturers. The result is a competitive workforce of educated and trained individuals ready to perform highly specialized jobs in a range of advanced technical industries.

Competitive Trade Relations to Continue in 2020 with USMCA

Between rising labor costs and an increase of tariffs on China earlier this year, many in the electronics industry have looked to alternative regions, including Mexico, as part of a manufacturing solution that doesn’t involve added taxes or increased wages. In addition, the replacement of NAFTA with the USMCA (United States-Mexico-Canada agreement) offers another advantage that Mexico manufacturing has over China.

The update to the trade agreement is intended to promote growing innovation, protect intellectual property, and increase access to successful markets. As one chief executive opined in Business Insider, “Millions of high-paying American jobs are tied to manufacturing exports to Mexico and Canada, which combined purchase one-fifth of U.S. manufacturing output.” The agreement affects manufacturers as a whole and extends opportunities to industrial companies that wish to diversify their operations with a move to Mexico.

With a new year on the horizon, the USMCA gives promise to continued favorable trade relations between the U.S. and Mexico, especially in the electronics sector. Companies are weighing the benefits of manufacturing in Mexico over China, now more than ever, which may lead to even greater prosperity for the U.S. in the future.

Manufacturers that want to pursue expanding operations in Mexico should consider consulting with IVEMSA, a shelter services company that helps companies benefit from a more cost-effective, risk-averse, efficient operational startup time and process.

About Roberto Durazo: Roberto is VP of Business Development for IVEMSA, a shelter services provider. Connect with Roberto on LinkedIn.

Looking Ahead: Distribution Trends for 2018

MADE IN Episode #7 with Nicholas Brathwaite from WRVI Capital