Foxconn Electronics (Hon Hai) chairman Terry Gou has responded to a patent infringement lawsuit filed against his compoanny by Microsoft, saying as a contract manufacturer instead of a handset brand, it has never infringed upon patents as alleged by the US-based software giant and therefore has never needed to pay royalties for its software products.

Gou made the comments at a press conference after Microsoft filed a complaint against Foxconn’s subsidiary FIH Mobile in the Northern District of California on March 8 over allegedly unpaid royalties.

Gou slammed Microsoft of adopting a “bad strategy” trying to extract royalties from contract makers instead of vendors that make use of software, saying that the software company is making Foxconn a “scapegoat.”

Gou claimed that the actual battle is between Microsoft and Google that has been going on for nearly nine years. Gou questioned the real motives behind Microsoft’s decision to make the move at this time.

Meanwhile, Calvin Chih, acting chairman of FIH Mobile, the handset manufacturing arm of Foxconn, also said at the same press conference his company’s contracts signed with clients bar it from paying royalties on behalf of customers if it is not told by clients to do so. 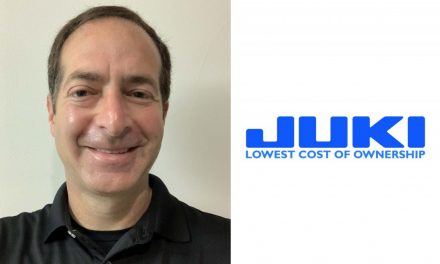 EMS 2.0: What’s next for electronics manufacturing?