Four Women Who Changed the World Through STEM

From central heating systems to a car’s windshield wipers, some of the world’s most ubiquitous inventions have come from the minds of women. When it comes to their underrepresentation in engineering education and employment, however, the numbers speak for themselves. The U.S. Bureau of Labor Statistics indicates that only 13% of engineers are female. [1]

Today’s leaders in STEM have widely acknowledged the importance of a diverse workforce, and in many cases routinely strive to connect with both young women and minorities who demonstrate interest and talents in science, technology, engineering, and mechanics. Camps, clubs, outreach programs, and global campaigns like Introduce a Girl to Engineering Day, which takes place this February 25, provide girls with opportunities to connect with accomplished female STEM professionals, engage in hands-on learning experiments, and discover even more things to love about these pivotal fields.

Nora Stanton Barney: The granddaughter of respected suffragette leader and women’s rights advocate Elizabeth Cady Stanton, Nora Stanton Barney is remembered as one of the first female engineers. She was the first woman to receive an engineering degree from Cornell University in 1905, and went on to become the first female member of the American Society of Civil Engineers. During her career, she worked for both the American Bridge Company and the New York City Board of Water Supply.

Alice H. Parker: New Jersey-born Alice H. Parker was inspired to patent a gas-powered central heating system by the frigid East Coast winters she experienced in her home. Her patent predates both the Women’s Liberation and the Civil Rights movements, an incredible achievement for an African-American female inventor of the time. Though her exact patent was not used, it became the inspiration for most of today’s gas-powered central heating systems.

Kimberly Bryant: After receiving an EE degree from Vanderbilt University and working with respected companies in the electrical, biotechnical, and pharmaceutical engineering fields, Kimberly Bryant was inspired to create Black Girls Code when she was unable to find a satisfying tech-based summer camp for her daughter. The organization provides opportunities for young women of color to study programming, and has 15 chapters as of late 2019. Ms. Bryant was named one of 2013’s 25 Most Influential African-Americans in Technology by Business Insider.

Judith Resnik: A high achiever from an early age, Judy Resnik, high school valedictorian, was one of only 16 women to have received a perfect SAT score at the time of her graduation. She went on to study electrical engineering at both Carnegie  Mellon and the University of Maryland before settling into a career as a developer of circuitry, electronics, and software for both NASA and the U.S. Navy. At age 28, she was recruited into the Astronaut Corps, enjoying a successful first flight on the Space Shuttle Discovery while becoming the second American woman, second Jewish person, and first Jewish woman in space. Tragically, she perished in her subsequent mission, the Challenger disaster.

Parents of young women interested in virtual participation for this year’s Introduce a Girl to Engineering Day should visit the event’s online hub for more information.

MADE IN Episode #3 – Expert Panel with Bill Biancaniello, Ron Tarter and Mark Medlen 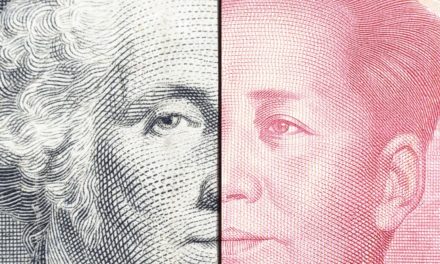 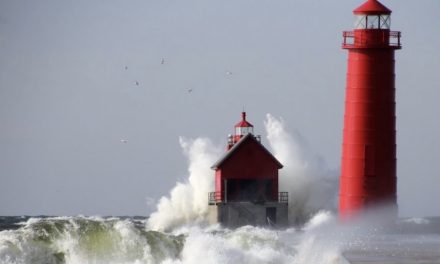 Building Supply Chain Resilience – a webinar from MacroFab and Fictiv