Evolving to a world of smart everything: Dr. Aart de Geus, Synopsys 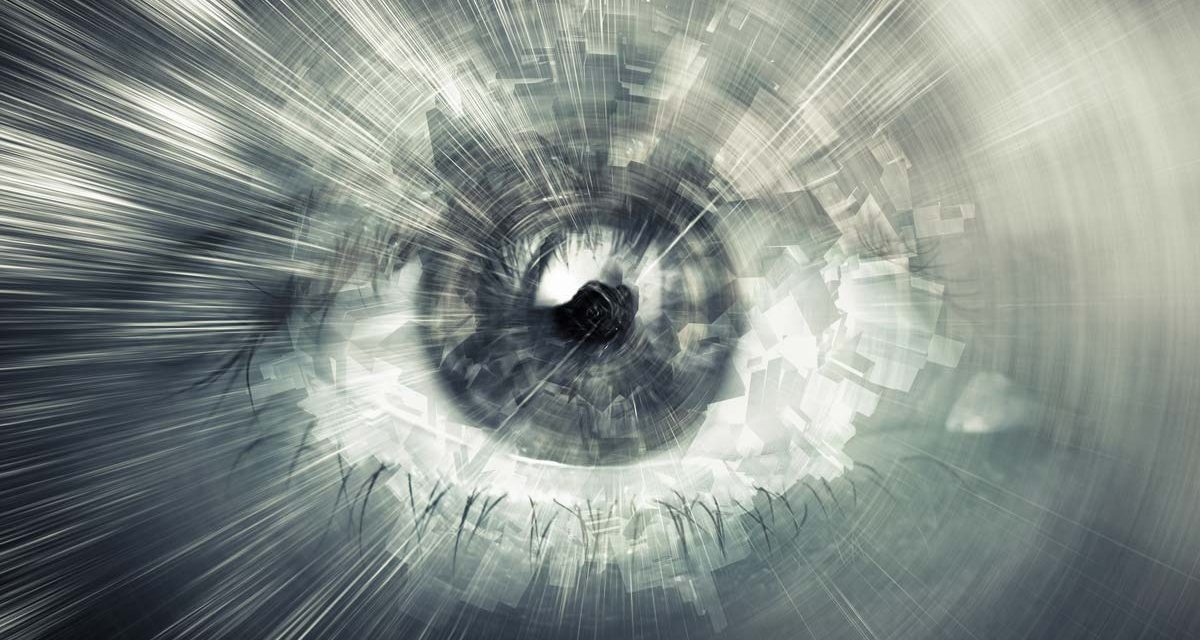 He delivered the keynote titled, “At the Heart of Impact,” discussing how the demand for computation power is changing virtually all industries — from automotive to healthcare to financial services.

Silicon has arrived at a state that is now making software possible that we only could dream of years ago. The world is moving into its next age: the age of smart everything. If you look at chips, there’s only one phrase – Moore’s Law – which has been the single most rapid sustained exponential in the existence of mankind.

The push to smaller geometries has been predicted to end many times. Moore’s Law is supposedly dead, and yet, Moore’s Law is now more expensive, but, it’s certainly not dead! We also have the opportunity to count the first 500 designs in each technology. FinFETs were impossible and too hard to do, but, here we are! The most advanced chips have all moved to this!

AI is interesting, because it parallels somewhat, the history of EDA. You have to bring together data, collect the data, structure it so that it’s usable. We have a lot of data in our programs. In the case of AI, it’s called learning, rather than simulating. That learning is then interpreted on the EDGE devices actively to ultimately, i.e., that creates some limited action field, and the long-term goal is autonomous behavior in many different fields. We have seen some remarkable advances that may initially not have gone quite as high as what we’re all familiar with, but the notion of a digital twin is essential.

The consumption of silicon will increase significantly. It is accentuated by one more thing: more data. Big data is a common term at this point. If you look at the number of sensors that are being put all over the world and all kinds of products, the amount of data that is becoming available is so large that it’s even difficult to make sense of it, unless you applied the very machine learning techniques that are now very rapidly evolving.

You need quantum physics to predict it all. It is called Ab Initio, meaning, from the start. It’s fundamentally going to the very basic of physics that are applicable to the atomic-molecular level. This technology is at Synopsys. We also added to this super-fine meshing to be able to describe the devices, and the ability to extract parameters.

We have invested in and are working with a number of partners on DTCO or design technology co-optimization. It has one objective. What do I tweak in the technology so that the design gets better?

If you look at the car, this is a source of data like you haven’t seen before: cameras, many RADAR, LIDAR, ultrasonic, and others. These cars are going to generate about four terabytes of data per day. This is where the cloud and AI machine learning will continue to blossom and grow at an unbelievable speed.

Simulation essential
Simulation is going to be essential in the digital world. It will take many more dimensions. We are very much focused on the digital electronic side of things.

What made it all work is the fusion of three things. Logic, optimization, that was the heart of it, but also, in parallel, integrated timing, and the notion of libraries.

On the electronic side, we have all the necessities to the modeling and of the simulation. We have invested and grown the capability to do device simulation for photonic devices and the simulation of those. We have even incorporated RedHawk inside of IC Compiler II.

Now, EUV is coming into the picture and many other materials accentuate this. We have invested massively by working closely with all of the most advanced fabs in the world.

Vision processor is a fusion itself of multiple things. Synopsys actually has put quite a bit of effort in that as a building block. Our vision processor has a CPU that can have up to four cores, each made up of a scalar CPU, and a bit vector DSP. Around that is a convolution neural network that help do a number of the tasks. The interpretation of the neural network learning data in a common implementation platform and with all the software that makes this possible.

Safety and cars have already been a theme for us. Automotive IP does have needs. There’s a substantial number of standards around that.

Energy distribution
Let’s also look at the notion of energy distribution. Are you going to put big cables to tank stations? How do you get it there? Is it local energy generation and by the way can we use that to deal with some of the clean energy needs to fix everything. It’s quite remarkable to find out that Tesla, which is aiming at being an electric car by increasing the autonomous car, also has a battery business, and has an energy distribution business by putting recharging stations, energy generation by owning a solar cell company.

Synopsys has invested in a number of things around security on a simple premise: all systems have inputs and outputs. They very quickly turn it to digital data, into electronic systems that are really systems on a chip, that are compute systems, really bring software, and the software itself is algorithms and proprietary code, and more dangerously so, third-party code and open source code vulnerabilities.

Today, networking the cloud is just one big computational continuum, that is now refining itself and becoming savvy. Be ready for the next phase! That absolutely has started and is upon us. The age of smart everything is happening at an incredibly fast clip and will have a very big impact. It will have an impact at a human evolutionary scale.

All the market segments are digitizing themselves. The semiconductor ecosystem is at the center of making this happen. This transformation is changing and challenging the semiconductor industry as we evolve to a world of smart everything that is networked, mobile, and also under increased pressure to become more secure. Synopsys is both humbled and privileged to be in the midst of this transformation.

Dr. Pradip K. Dutta, group VP and MD of Synopsys India and Sri Lanka, said: “As we move closer to completing two decades of SNUG in India, we are committed to making it the leading platform for the electronic design engineering community to connect with each other and learn to innovate from silicon to software. As the semiconductor industry and the ecosystem evolve with the accelerating pace of digital transformation, the center of gravity is moving to the intersection of hardware and software.”

AI in the Smart Factory with Kit from Lattice