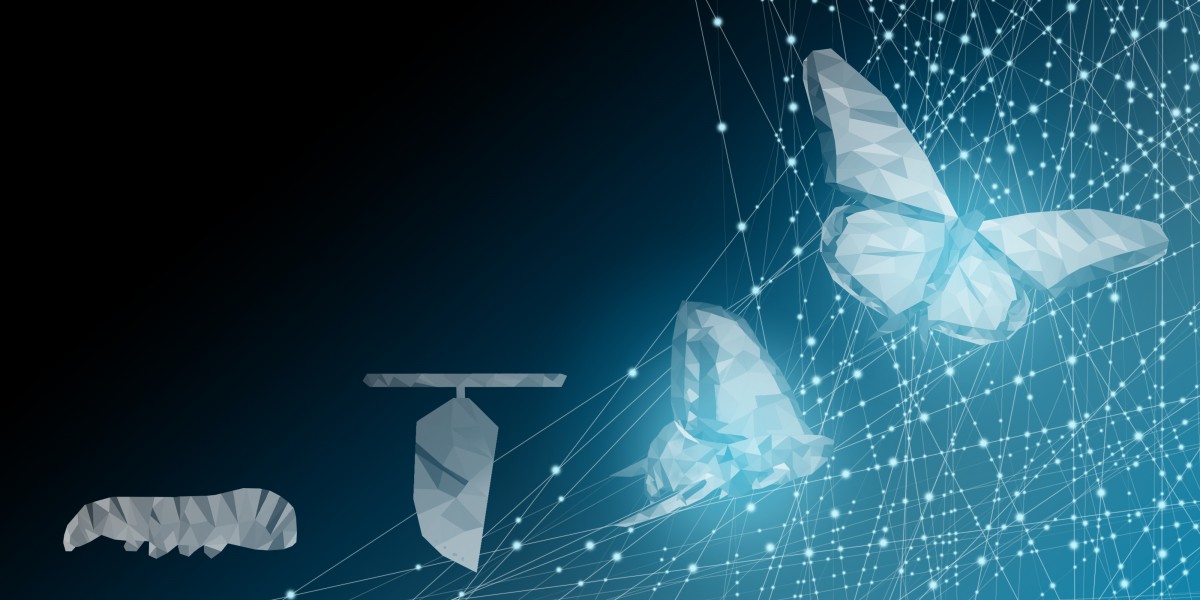 With the support of Bright Machines, one of the key players in applying digital technologies to manufacturing, EMSNOW hosted a series of webinars to learn more about the evolution of the EMS industry. The four-part series explored two main trends we have observed: digitalization and industrialization. Pundits have been talking about digitalization, and we agree that’s an important part of what’s been going on. But we also believe there are evolving production requirements for electronics manufacturing as we move towards the factory of the future and we discuss those as well.

We summarized the first two episodes in this article a few weeks ago.

Episode 3 featured Mike Giresi, Chief Digital and Technology Officer, Molex and Brian Mathews, CTO, Bright Machines. These are seasoned technology experts with real life experience in the digitalization of electronics manufacturing. The two agreed that this is not just hype at this point, and they shared their insights into how to do automation better to build resilience into their businesses. It’s a fascinating discussion that delves deep into this very complicated endeavor.

In the 4th and final episode of this season of EMS 2.0, Eric talks to Todd Cooper, COO of Celestica and Tzahi Rodrig COO of Bright Machines about the nuts and bolts of digitalization in their organizations. These two operations executives not unexpectedly take a ‘show me the money’ approach to automation, which makes for a very frank and results-oriented conversation, covering lessons learned, and avoiding the ‘automation bone pile’ so many companies experience.

MADE IN Episode #8 with Ram Dornala, Vice President of Wistron

Sensors and Instruments: Supporting the Future of Technology