Electric Vehicle Manufacturing: Has Reliability Taken a Back Seat to Speed? 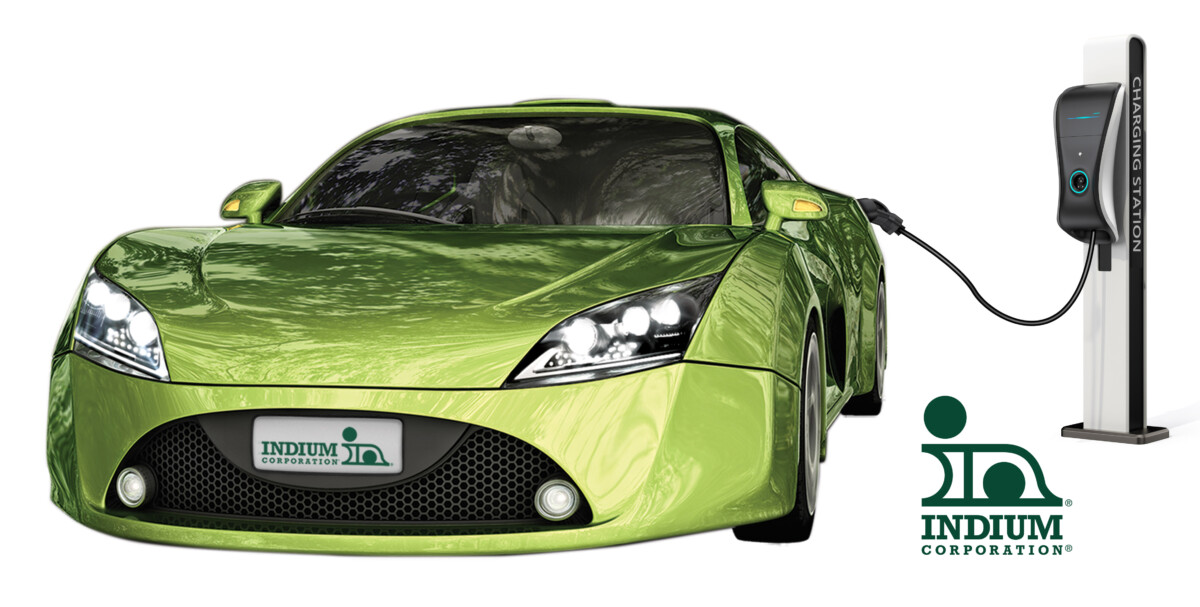 “Quality means doing it right when no one is looking.” — Henry Ford 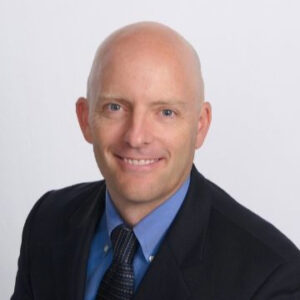 In today’s automotive marketplace of fast-moving electric vehicle start-ups and legacy OEMs trying to keep pace, speed to market seems to be the watchword. Customers are drawn to hip new technologies and gadgetry in the cockpit, and the exhilaration of mind-boggling acceleration and torque that electric vehicles can deliver. Meanwhile, though high quality and excellent reliability is expected by consumers, these criteria may be taking a back seat by manufacturers due to the “need for speed.”

But as the electric vehicle market expands rapidly from the roughly 70 BEV and PHEVs available just in the US today to more than 165 by the end of 2025, quality and product reliability will unquestionably take a front seat as a key differentiator. And as consumers move beyond the initial thrill of owning their first EV, many will have little to no patience with software and hardware problems and demand much higher quality vehicles.

Multiple new EV-only automakers that have emerged in recent years, including Tesla, Rivian and Lucid, are creating a sense of urgency to launch new competitive EVs that just didn’t exist within the legacy OEM marketplace. In the case of a company like Tesla, which had a reputation of speed first, its “ship it fast and fix it later” mentality has served them well and has propelled the Silicon Valley company (recently moving its headquarters to Austin, Texas) into the dominant EV maker worldwide.

Up to now, Tesla owners belong to what is called the innovators or tech enthusiasts of the classic product adoption curve, which is characterized by putting up with glitches and problems that are par for the course of being a trailblazer. The EV market is now entering the next phase of the adoption curve, however, characterized by early adopters or visionaries and this group will not have the same patience with buggy software or hardware failures.

Meanwhile, legacy automakers such as Volkswagen have recognized the need to move more quickly to better compete with OEMs like Tesla that are built from the ground up as tech-centric, hardware and software companies without the noose around their neck of a fleet of ICE vehicles that they need to continue producing. While he took much flak for it from many fronts, VW CEO Herbert Diess recently told his employees some hard truths (which incidentally almost cost him his job), including that they needed to have a greater sense of urgency and the company itself needed to move more quickly.

According to an article in Bloomberg, Diess apparently shared with employees in VW’s Wolfsburg, Germany factory that “Tesla is improving its build quality and will be able to build a vehicle from start to finish in 10 hours, triple the time it takes Volkswagen’s main factory to spit out an electric car.”

Manufacturers are struggling with the very concept of building vehicles equipped to be digital services platforms. Smart device technologies are rooted in electronics and software technology where development cycles tick at a faster rate than the mechanically engineered car.” — Bill Russo, CEO of Automobility Ltd

Of course, one of the key drivers and changes in building highly reliable products for electric vehicles is the fact that EVs simply need many fewer parts than gas-powered vehicles and increasingly those parts are built as electronic modules. But the other side of that coin is the reality that as EVs become more like hardware and software on wheels, they also typically use 3-to-1 more electronic components than ICE vehicles.

And, as I outlined in the previous article in this series, field failures are depending heavily on OTAs (over-the-air updates), but OTAs are limited in what they can do when the hardware fails. Swapping in and out hardware modules on paper is a brilliant idea, but much more complicated in practice. Case in point is that some OTAs have to cycle through several, if not all, modules to be successfully installed. But if there is a glitch somewhere in the chain, the update fails.

It may not always be clear whether the root cause is a hardware or software issue. A bad board, for example, due to a short or faulty component, is going to require a physical repair.

But as OTA updates become an ever increasingly important tool that can help keep EVs optimized and running, because many things can be the cause of an issue, they are not a silver bullet.

The Automotive Supply Chain is Being Turned On Its Head

Along with the push for greater speed in getting electric vehicles to market more quickly, OEMs are laser-focused on reducing costs throughout the supply chain, powertrain components, and assembly process. And a current challenge with EVs is their higher cost compared to similar ICE vehicles, driven by the double whammy of lower production volume and the high cost of batteries.

“Chips are just one of a multitude of extraordinary disruptions the industry is facing—including everything from resin and steel shortages to labor shortages. There’s no room for error for automakers and suppliers right now.” — Mark Wakefield, global co-leader of the automotive and industrial practice at industry consultant AlixPartners.

In the current environment of supply chain challenges, shortages go beyond just microchips and include everything from seats to steel. “Supply chain anxiety” is driving OEMs to think very differently about who and how they work with suppliers.

In fact, the automotive supply chain is undergoing a massive disruption and being turned on its head as lower barriers of entry are opening the doors for many new players, both big and small. The Tier 1 automotive suppliers (e.g., Visteon, Valeo, Continental) no longer have a captive customer base of OEMs due to the historic complexity of building ICE vehicles; instead they are now going head-to-head with EMS (Electronic Manufacturing Service) companies (e.g., Flex, Foxconn, Pegatron) that traditionally built predominantly for consumer electronics, like cell phones, laptops, and smart home appliances.

Many of these new suppliers look nothing like Tier 1 companies and may be anything from a large multinational—such as a Pegatron—to a small “mom and pop” shop that may not have the same engineering resources but nevertheless can be a player in the EV space since they are often more nimble in getting a key prototype assembly to their customer. Speed is again the focus of the OEM while quality and reliability may be, for the time being, taking a back seat.

As a supplier to electronic assemblies, my industry that works largely behind the scenes is already seeing issues of scale-up that would have likely been caught through a more rigorous and experienced Tier 1. Frankly speaking, some of the new supply chain companies for EVs have little to no automotive experience and it is not uncommon to find some of the non-legacy start-ups with minimal experience themselves. After all, EVs are simply a computer on wheels, right? Terry Gou, the founder and former chairman of Foxconn, once said, “If we can make iPhones, why can’t we make EVs? It is an iPhone with four wheels.”

Having worked with Foxconn for more than 20 years, I don’t doubt for a moment they will succeed, but that is beside the point. Quality and reliability are going to be, without question, real hot button issues for many OEMs as new EVs hit the road for the first time. An iPhone that stops working is an inconvenience. A critical EV module that fails, however, could be an accident or much worse.

I often say to my colleagues in electronics assembly, this is the most excited I have been for our industry since the entry of smartphones. Almost a week doesn’t go by when you don’t hear about yet another new OEM entrant in the EV space. But let’s not kid ourselves. While some of these companies may in fact become the next Tesla, many of these automakers will not make it.

No one wants a great idea to fail, especially when issues like quality problems could have been avoided. At Indium Corporation, we bring decades of experience in automotive electronics materials and assembly and we have a significant role to play in not just providing reliable, scalable and proven products, but helping OEMs, Tier 1s, EMS, and the like make the best choices that lead to the lowest cost of ownership.

Brian O’Leary is the Global Head of e-Mobility & Infrastructure and has over 20 years of experience in the electronics industry.