Another Opinion on the Top 10 EMS Companies in Germany 2016

Why am I reporting the list of the TOP 10 EMS companies in Germany for 2016 now in 2018? After reading the lists of other sources of the TOP 10 in Germany in the first half of 2017 in some of the news networks, it seemed to me they were not accurate. I believe they were based on gossip, assumptions and unqualified analyses. I offer the reader another version of this list and invite a comparison with the other lists;  I will explain the differences.

I imagine there are at least three companies no one had on the their radar. I either have my numbers directly from the company register or from the managing directors themselves. The last company filing, which I needed, to finish the list of the TOP 25 (published in my latest report on the European EMS industry), was only published on November 23, 2017. It remains a mystery for me, how one can publish lists, when numbers from several companies are not yet available/published.

In addition, several OEM companies in Germany have tried to transform into EMS companies. Some operate with the existing owners, others are a spin off or management buyout with certain guarantees regarding follow-on orders. Their real EMS share today is just 25%; just taking the reported revenues from the P&L is simply wrong. My list only considers real EMS revenues and this former OEM is not even among the TOP 20 in Germany. It adds the different legal entities of one owner.

Germany is still the biggest EMS manufacturer in Europe with a share of nearly 17% of European EMS revenues generated by 429 EMS companies. In comparison to other Western European countries, Germany has not lost many companies over the last ten years. This might change, as nearly 20% of the 429 companies reported losses in 2016. For 2017, we expect a growth in Germany of 5.5%, based on surveys with about 100 German EMS companies. 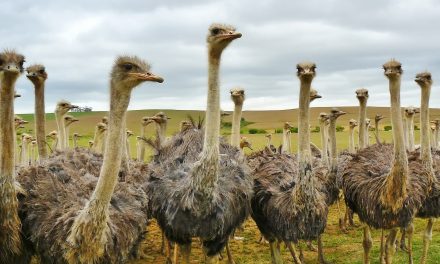 Stop being an ostrich, electronic component shortages are real 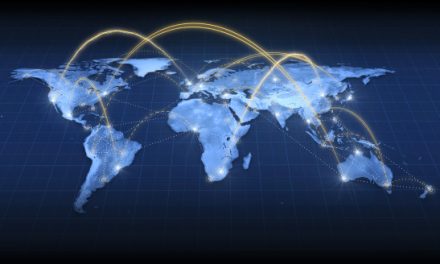