When the Robots Take Over – Is AI a looming menace to today’s employment? 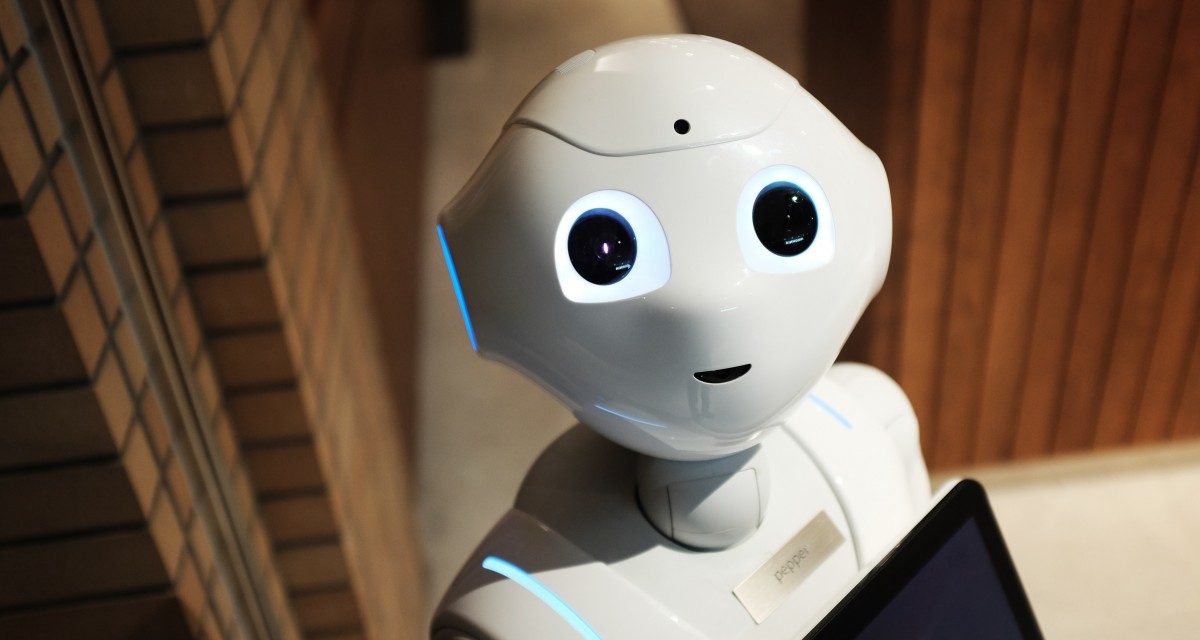 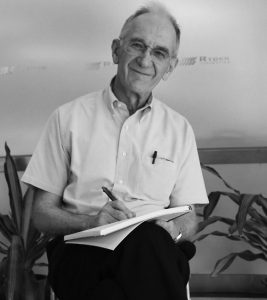 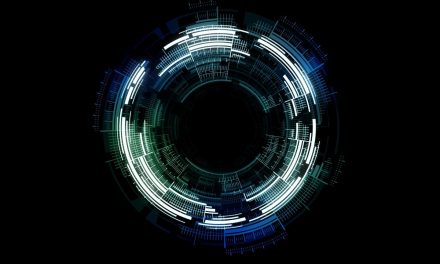