This was to be the week we found out who would be the next president of the United States, but as I post this article counting continues and the margins are as wafer thin as the EMS industry’s margins. Who knows, when I wake up tomorrow it may all be settled…

All in all, it’s an important week for the US, the world, and the manufacturing industry. It looks like going down to the wire and maybe even beyond the wire, with recounts and legal action. Truth be told the manufacturing industry needs consistency, predictability and visibility so they can plan for 2021, make the investments they need to make in digital transformation and focus on a post-pandemic recovery. 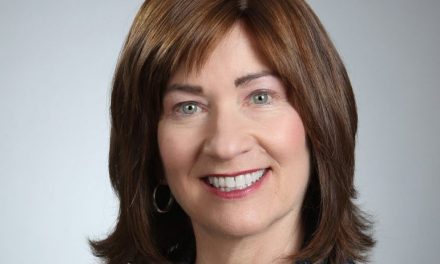