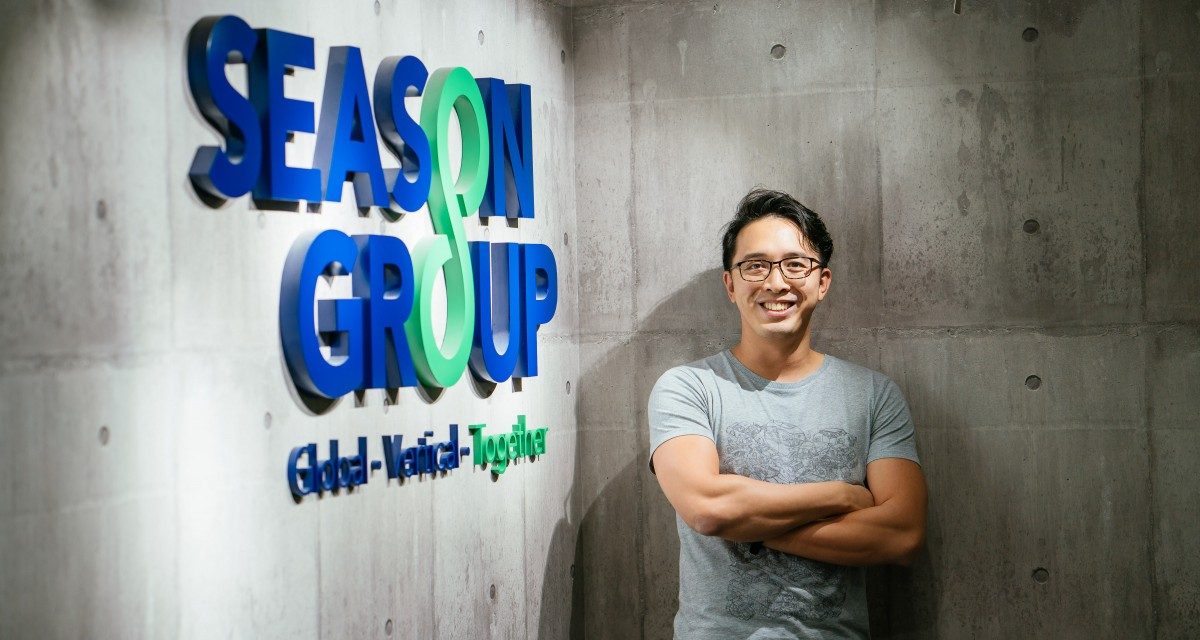 By Carl Hung, President and CEO of Season Group

China has been a much-discussed topic in international public discourse since it liberalized its trade in the late 1970s and started its ‘rise’. The WHO in 2018 once stated that China has engendered “the fastest sustained expansion by a major economy in history”. After 40 years, China continues to be an economic powerhouse. Currently the second-largest economy in the world, China is predicted to overtake the US economy by 2030.

Whilst this may be reason enough to look towards expanding into the Chinese market, below are two specific reasons why international companies, particularly tech companies, should look towards the Middle Kingdom:

China is a rapidly growing market of consumers with large spending power. Over one-third of the world’s middle-class resides in China. Let me repeat: that’s one third of the global middle class.

I see it with my own eyes at our facility in China. Despite being situated in a town that is second poorest in the Dongguan region, it has recently come to my attention that many of our staff are actually millionaires in hiding! With a disposable income of around USD2,000 a month, and the foresight to buy apartments in Dongguan 5-8 years ago, they now reap the benefits of their early investment as property prices shoot up. In 2020 alone, property prices in Dongguan shot up 29% and 2021 witnessed the mass influx of hi-tech firms to the Greater Bay Area city.

With high disposable income, the spending power of the middle-class – which makes up 50% of the Chinese population – is massive. Back in 2013, Goldman Sachs predicted that China would have large consumer demand in seven categories, one of which was luxury goods, as its middle-class expands. By 2019, China accounted for 11% of global luxury sales. Even when the COVID-19 pandemic hit and the global economy was dampened, Chinese demand for luxury goods did not weaken, in fact, it exploded. In 2020, China accounted for 20% of global luxury sales and thanks to the lockdown that was in place in 2020, there was a 150% increase in digital luxury sales.

Considering the strong spending power of the still expanding middle-class population of China, it seems a wise move for businesses, who have avoided China so far, to start looking in its direction.

#2 – Rapid Acceptance of Technology in Society

My mention of increasing digital luxury sales may have revealed the rise in internet connectivity in China. But this connectivity is simply the tip of the iceberg of the rapid digitalization of China, particularly in the sense of rapid acceptance of technology in Chinese society.

I spent a total of eight months in China last year and that is more time than the previous 15 years combined. I was blown away by the automation of simply everything around me. From checkout terminals in the supermarkets to virtual wallets that can be used to order and pay for almost everything, the prevalent use of technology in Chinese society is apparent. Even old ladies selling vegetables in a cart by the side of the street accept digital payment, and that says something. A display of China’s digital prowess can also be seen from the recent Opening Ceremony of the 2022 Beijing Winter Olympics. Much of the ceremony involved advanced technologies such as 5G, IoT and AI.

What does this mean for businesses? In a country where technological advancements are accepted so willingly in society, and where there is a strong culture of technological innovation, businesses in the tech or innovation industries, and even in associated industries, can benefit hugely from supporting the speedy development of technology in China, which is then rapidly followed by societal acceptance and utilization.

The time I spent in China last year was enlightening. I came to the quick realization that China is a very large and strong consumer market which has a huge population that is willing to spend, but also one that is very welcoming of and receptive to new technologies.

China is a market that is definitely attractive for companies to reach into if they haven’t already. Yet, with the large market size and strong entrepreneurial spirit, one must be prepared for plenty of competition and expect the unpredictable rate of change and development that the country has continuously been demonstrating. One way to start, as I have decided for myself, is to learn the language which 1.39 billion speak natively, to better understand how I may take on this large and ever-changing market. 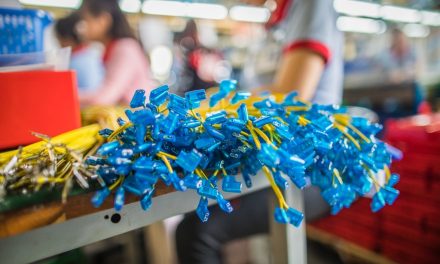