March PMI Leading Indicators have been released by IHS Markit and the Institute for Supply Management: 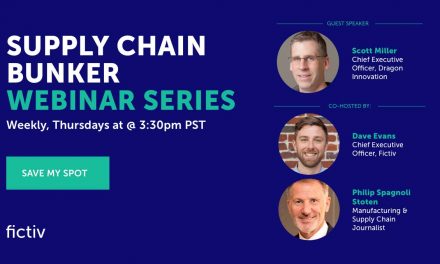