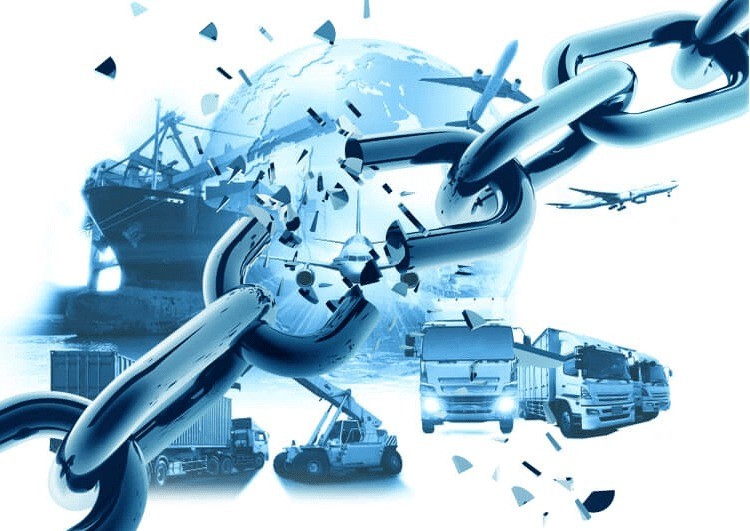 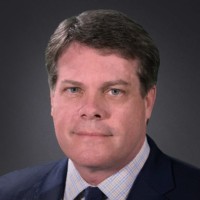 The 64-thousand-dollar question of the moment is when will supply chains rebalance and short lead times and stable pricing return. In the electronic components supply chain, the answers to that question are all over the map but I’ve noticed a common underlying theme in all of them and that is on the backside of the current chaos historical patterns and cycles will resume. A comforting thought to be sure but, I hate to say it, wishful thinking in the extreme.

I am seeing plenty of things that strongly suggest that the supply chain for electronics (and probably many other things) is broken in such a fundamental way that when it is reconstructed the new linkages will look and operate much differently than the old.  First of all, this is logically inevitable. The current supply chain was constructed in the 1980’s with an intense focus on cost management and capital efficiencies, which translated into offshoring and then consolidation. Is it logical to think that this fifty-year-old construction could continue to run as-is indefinitely? I think not, especially given the fact the industry it supports has a growing list of technologies and applications that are progressing exponentially.

In fact, therein lies what I think is the central issue today in the electronics supply chain… it was designed for long term linear growth and so is not equipped to deal with exponential growth. Add to that the pressures of extreme weather events and trade wars. I’m concerned that many (maybe most) in the supply chain, from customers and component manufacturers to logistics providers and even government agencies, are attempting to address today’s problems with linear thinking. The game has changed, and the old play books aren’t going to win the day let alone the future.

But let’s step back and take a hard, practical look at the current situation. I am seeing quoted lead times continuing to extend on a growing list of component types… this isn’t just a semiconductor problem! For the first time in the industry’s history, multi-year lead times are being quoted which understandably has fanned the flame on fears of rampant hedge buying and double ordering. But I am also seeing widespread use of terms on new orders that prohibit cancelations which I think should take some heat out downstream concerns that there is a big cliff ahead when things start to calm down. In part due to these crazy lead times, I am also seeing new order rates continuing their yearlong, super-hot trend and book-to-bill ratios running well above parity. Ratios starting with a “2” are not uncommon.

There is zero doubt that supply chain turmoil is driving much of the extremes we are seeing in the industry. But I also think there is zero doubt that underlying growing demand is a significant factor. Every decade the time it takes that decade’s batch of killer applications to achieve a market penetration of 80%, or better, compresses. In the last decade, the average was well under ten years. In the 2020’s, the compression rate will be greater still, plus there are more killer apps mainstreaming at the same time than ever before. The math says that demand is real, the trends say that it is sustainable.

The more obvious thing driving current revenue expansion is rapidly escalating cost inputs. This has been well and accurately covered in the news and rising costs in everything from labor and raw materials to transportation are being factored into end-product pricing. Today’s combination of growing unit demand and pricing is making for some powerful revenue growth rates. But here too there seems to be a commonly held notion that old patterns will play out, and that the industry will soon be in an oversupply situation as new capacity comes online and overtakes demand, ipso facto leading to plummeting costs and prices.

In a linear growth world, chances are things would in fact play out this way. In an exponential growth world in which linear thinking about the supply chain is the norm I would argue that there isn’t enough new capacity in the works to overtake demand any time soon. I would also argue that cost inputs are also not likely to plummet. The demand for much of the raw materials is also growing exponentially, and the plans for their capacity expansion are also advancing in a linear fashion. Plus, labor costs aren’t going to fallback much, if any, from the new highs that are being set. After a couple of decades in which real wages rates have struggled to keep up with what little inflation the dominate global economies have seen (all while corporate profits have soared) labor has discovered that it has leverage and it is fast making up the lost ground.

So, my conclusion is that next year will be another year of both growth and chaos for the electronic components industry.  Some time next year, probably sooner rather than later, bookings are going to collapse, and we will see component inventories build. Many will take this as a sign that the historical patterns are alive and well and so will act accordingly. It will be a head-fake. In the long run, bookings can’t grow faster than the market forever so it is inevitable that they will collapse. Take heart, this time it won’t mean that the market is in retreat.

In fact, I am surprised that bookings haven’t cratered already. Given the inherent lack of clarity about what products are going to be in demand two or more years from now, it makes no sense to place component orders that far out. Also given that all it takes is one missing part in a bill of material to shut down a production line, it is also inevitable that inventories of all the other parts that are shipping will start to stack up. A misinterpretation and/or overreaction to those two events will probably trigger a wave of order push outs and cancelations, adding to the chaos.

When it finally comes, the recovery and subsequent retreat from chaos will not be evenly applied to all products, suppliers, market segments or technologies. Things will be choppy. The supply chain will also have to contend with a growing number of disruptions from extreme weather and extreme obtuseness in geopolitics, adding to the mess.

Like with COVID, the path out of the morass we are in will be a butt-kicker. The fixes will be hard and expensive. Evolution takes a lot of energy (as opposed to stagnation) and can be brutal on incumbents, but that is what it is going to take to restore order to the supply chain. Simply put, a bigger version of the current supply chain simply can’t get the job done, therefore a new and improved supply chain must evolve out of this mess. One that has resiliency and digital efficiency as core tenants, and one that looks at the future through exponential lenses. In a supply chain survey done by the National Law Review this month it is clear that people are coming to terms with the idea that what has worked in the past isn’t going to get the job done in the future. That is a big step in the right direction. 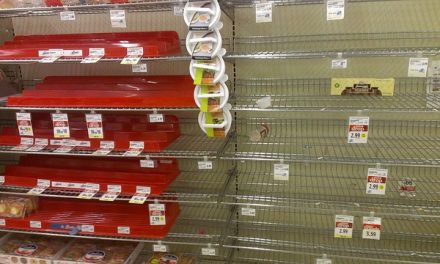 How to Survive the Ongoing Component Shortage