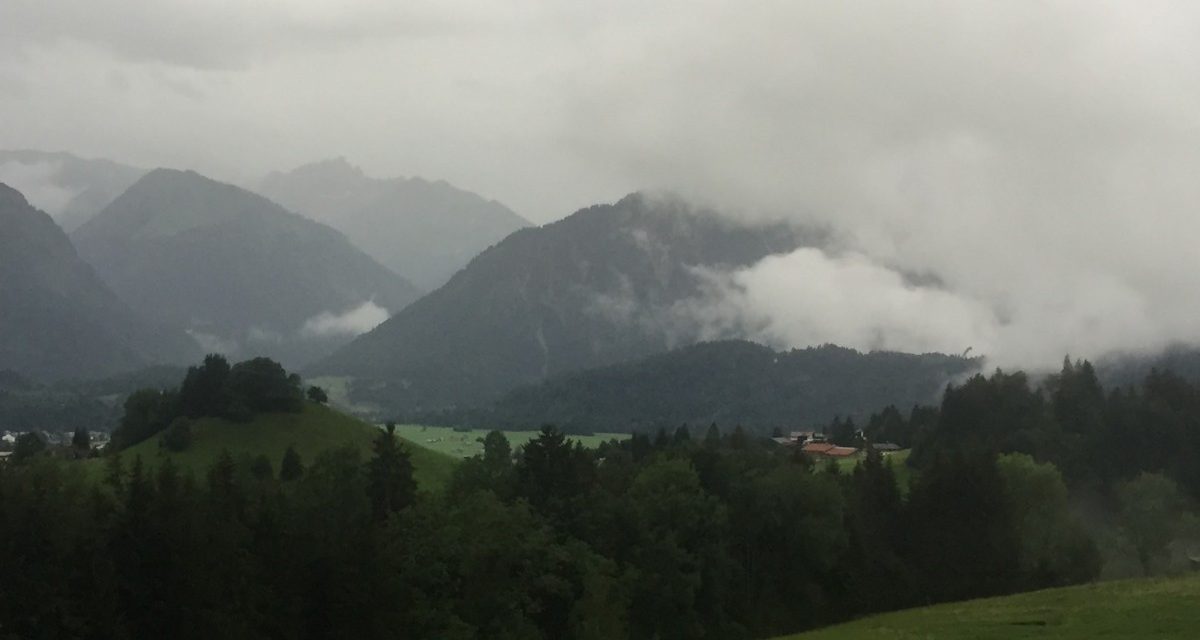 Earlier this year we noted that the European EMS industry is going through dramatic changes.  Now the clouds are finally lifting to reveal what is happening and why.

For the last three years, EMS from Scandinavia and France have continuously transferred orders to their factories in Eastern Europe to reduce cost. Companies of about 50 Mil. Euro in revenues have realized the necessity to change their service offerings. They foresee the market demand to offer embedded systems, design services, box build, logistics and after sales services. For companies in the before mentioned revenue range this is an almost impossible task. People began to look for investment capital and several companies found Equity/Capital Partners last year. The latest was Lacon Electronic GmbH in Karlsfeld, Germany, which sold 70% of shares to Hannover Finanz Group in order to secure future investments.

This alone is not sufficient for the European EMS industry to prepare for the future. Larger company structures are necessary in order to convince global OEMs to transfer some of their production to these EMS companies.

GPV International of Denmark started the race at the end of 2018 by acquiring the Swiss based CCS Group. This lifted GPV into the group of TOP 15 European EMS companies. Four weeks later Katek SE, in Munich, Germany bought ETL Elektrotechnik Lauter GmbH in Mauerstetten, Germany and lifted themselves as well into the TOP 15 group.

In April 2019, Elektronikgruppe München, a strategic investment group, already having a portfolio of five medium sized EMS companies between 10 to 20 Mil. Euro, bought the majority shares of PressFinish Electronics GmbH in Germering, Germany lifting themselves into the TOP 15 EMS in Germany.

In May, Scanfil Oy in Sievi, Finland, acquired Hasec-Elektronik GmbH, in Wutha-Farnroda, Germany in order to finally secure a successful footprint in the biggest European EMS market.

In July Hanza Holding AB puchased Ritter Elektronik GmbH in Remscheid, Germany and its Czech subsidiary. Hanza, in the past had focused more on mechanical manufacturing services; now it is switching strategy as the electronics business appears more promising.

In August, Katek SE bought Bebro electronic GmbH in Frickenhausen, Germany and their Czech subsidiary Befra Electronic s.r.o in Horní Suchá and the three factories of Beflex Electronic GmbH in Frickenhausen, Munich and Witten, Germany. This move finally made Katek SE the number two EMS company in Germany, and if all large European EMS will have a similar organic growth in 2019, bring Katek SE to the number eight spot of the European EMS industry, overtaking All Circuit, Lacroix and Eolane.

The race is still on, with European EMS companies making sure they are attractive to global OEM companies. To be sure, they have several advantages in the global competitive arena: they are innovative, reliable and fast.

Here is a summary of M&A activity in Europe over the past 12 months: 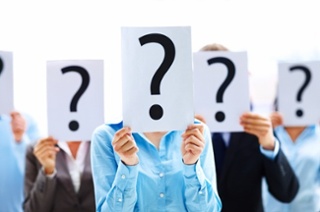 How To Get Suppliers’ Costed BOMs