Now in a regular Friday spot, this is the Reading Room, a weekly roundup of what we’ve been reading, watching and listening to. You can see these updates even more regularly if you follow me on LinkedIn or Twitter.

Make that Thursday this week. With Productronica right around the corner our illustrious editor, Jennifer, has commandeered the Friday lead for a preview, and rightly so! If you’re headed to Munich next week to visit the world’s largest electronics manufacturing show, stop buy the SCOOPstudio (B3.136) for a coffee. I’ll be there every day but Friday, when I’ll be roaming the show floor. EMSNOW Publisher, Eric Miscoll, will be on the studio interviewing and chatting on Tuesday and Wednesday, and if we haven’t invited you to take part in a video and you’ve got something exciting to share, drop me a message on LinkedIn.

So, what’s the SCOOP this week?

FROM SMTAi: We’ve edited and posted a few more videos from SMTAi, take a look on our YouTube channel. More next week from Productronica as well, we’ll keep you posted.

VIDEO OF THE WEEK: Check out Productronica’s 2019 promotional video and keep an eye on their channel throughout the show next week. 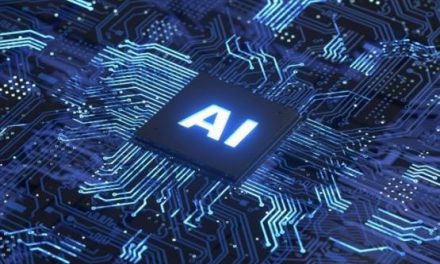 How to Optimize, Simplify & Accelerate Your Quote to Cash Cycle: Webinar from Aegis and CalcuQuote