Smacked by the Bullwhip Again 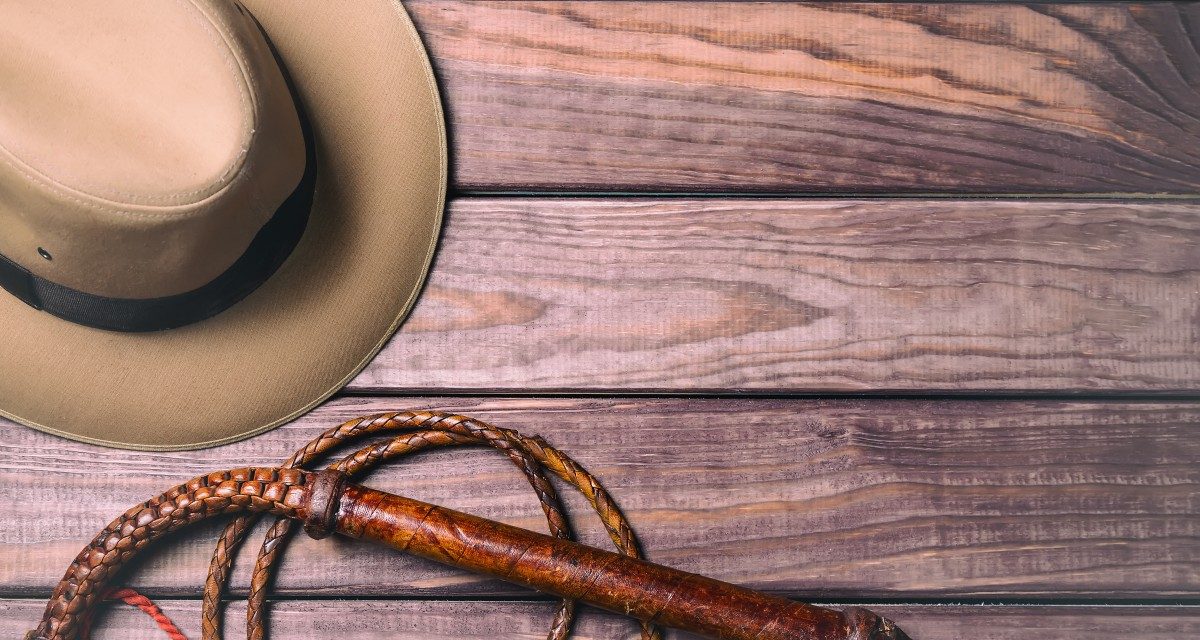 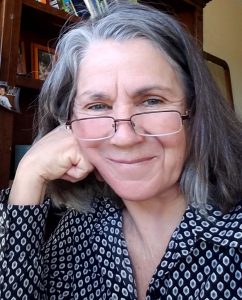 In 1997, Stanford’s Hau Lee and his team published an article in the MIT Sloan Review that brought a new understanding to why the nascent electronics manufacturing industry was experiencing so much cyclic volatility. Using data from the disposable diaper supply chain, Lee explained that ‘distorted information from one end of a supply chain to the other can lead to tremendous inefficiencies.’ So while actual consumer orders of diapers remain fairly constant and predictable, once you look at the resellers, distributors, and so forth, the order fluctuations caused by poor forecasts, double ordering and overall lack of inventory visibility amplified the order volatility, creating what Procter and Gamble called ‘the bullwhip effect’.

And with that, the field of supply chain management really started to take off.

Fast forward to 2021, and you have to add in factors that have amplified the bullwhip even further:

When you think of it, it’s a wonder the industry has done as well as it has. But there clearly are problems that may impact the global pandemic recovery. Here are a few articles we’ve been collecting to help sort things out.

First off, this most recent ECIA report shows the impact of continued component shortages on global component growth forecasts. ECIA data partner, TPC reports, “We recently completed our monthly survey (~9,800 respondents) which saw decreases in both C2Q21 and C3Q21 growth; but continued improvement in seasonality expectations. The bookings outlook for C2Q and C3Q also continued to weaken. However, by far, the majority of responses still see growth in both C2Q and C3Q. Additionally, we believe the impact to the global electronic supply chain from the COVID lockdown in Malaysia is not fully digested in this data. Further, we believe shortages and lead times will get worse over the next couple of months with a likelihood of some end equipment production lines going down. Components such as discrete devices, passives, and power management IC’s appear to be the most impacted.”

This report from the World Economic Forum gives more detail about the impact on various industries, including automakers. “The global auto industry is expected to make as many as five million fewer cars this year than anticipated due to the scarcity and buying a big SUV could cost at least 20% more than it would have last year. The shortage is expected to take as much as a $4 billion bite out of Apple’s quarterly sales due to supply constraints on iPads and Macs, and Samsung cited a “serious imbalance” in global supply and demand for chips while warning it might delay the launch of a new phone.”

There is a growing consensus that the chip foundries just aren’t making enough semiconductors. This report from Bloomberg explains. In answer to the question, why not make more, the author says, “There is both a simple answer and a complicated one. The simple version is that making chips is incredibly difficult—and getting tougher. ‘It’s not rocket science—it’s much more difficult,’ goes one of the industry’s inside jokes.”

TSMC and Intel have both announced they will build foundries in Arizona. Why Arizona? Doesn’t it take a lot of water to make chips? Jim Salter of Ars Technica explains. “What Arizona lacks in water, it makes up for with overall stability—the state is very seismically stable and does not suffer from hurricanes, with low risks of other natural disasters such as tornadoes to boot. Building chip fabs without such guarantees is possible—for example, Intel has a large presence in Oregon—but chip fabricators on the West Coast must take extreme isolation measures, which Arizona plants don’t require. “ Hmmm interesting.

All in all, buckle up. It’s going to be a bumpy ride. EMSNOW is committed to helping readers keep up to date. Watch for Up Close interviews with TTI’s Don Akery, ECIA’s Dale Ford, and other component supply chain experts. And don’t forget the software industry’s solutions to address the cross-enterprise inventory visibility issue. Industry 4.0 can solve many of these challenges.

One more reading recommendation: to take a break this summer, I highly recommend Andy Weir’s latest science fiction thriller, ‘The Hail Mary Project’. I’m half-way through and it’s a lot of fun.

SCOOPstudio Roundtable at Productronica 2017 – The Next Big Thing in EMS