Should You Move Production Out of China to Southeast Asia? 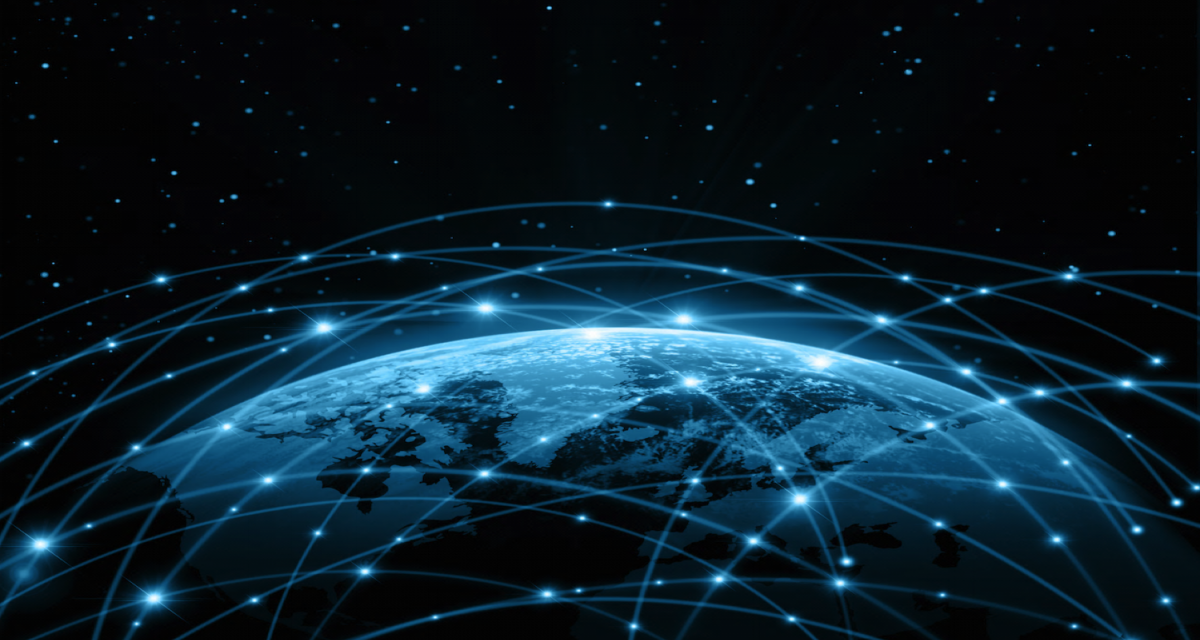 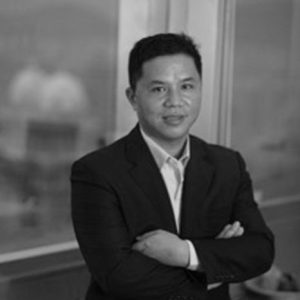 The selection of suppliers is vital to the competitiveness of a business. This is especially true when it comes to global supply chains. As the world factory, factories in China have been playing the role of qualified suppliers for countless cross-border businesses over the years.

However, as the labor costs rising up in recent years, plus the trade war between China and the US, many organizations are re-grouping their global sourcing strategies and wonder: is it necessary to move the production from China to Southeast Asian countries where lower labor costs are available?

Why move production to Southeast Asia?

There are 4 major factors taken into account when it comes to moving the production from China to Southeast Asian countries:

Among these 4 factors, lower labor costs in Southeast Asia sure do seem like the eye-catcher of all. This is probably why manufacturing giants such as H&M relocated its factories from China to Myanmar and Samsung built factories in Vietnam.

Once as the world factory, China seems to be losing its cost competitiveness over the years, even with its fully-developed heavy and light industry systems, a stable government and strong macro-control capabilities.

But focusing on labor cost alone could blind you from seeing the full picture.

What factors to consider when deciding whether to move to Southeast Asia?

Before you decide to move all your production to Southeast Asia, it’s crucial that you have enough information for you to make the right call.

Lower labor costs in Southeast Asia sure deserve a big upvote, but there are other factors that you can’t afford to miss:

This is because the wider information gap between your business and suppliers usually means the bigger profit margin gained by the latter. In other words, when your business and its potential market grows, the percentage of profits shared by your supplier grows as well.

Compared to its Chinese counterparts, Southeast Asian suppliers usually offer a lower purchase price. But due to the poor infrastructure, social political uncertainty and fluctuating economic environment, lower costs in Southeast Asia is not necessarily a done deal.

To attract more foreign investment, governments in Southeast Asia are working hard to improve its basic infrastructure, and its law and regulation system so as to reduce risks and uncertainty. But these changes take time.

Due to lacking of raw materials, Southeast Asian countries can only develop the manufacturing in very specific areas. This makes it harder for them to develop a whole industry supply chain layout.

In other words, you may lack proper support from suppliers in the same region, i.e. Southeast Asia when you need one for your project.

Rail roads and highways are indispensable for the manufacturing industry. They make transportation for raw materials and finished products much more convenient.

However, according to a report published in 2015, 10 Southeast Asian countries, with a total coverage of less than 1/2 of that of China, accounted for 18% of the total rail road mileage, and 33% of the highway mileage.

You’ll need capable people to manage your team overseas, just like you’ll need experts for your equipment management. For middle-lower end of manufacturing, technical engineers and management professionals are necessary just as much as a large number of labor forces. But it’s hard to find such a group of people in Southeast Asia.

To make matter worse, it’s no secret that Southeast Asian workers aren’t quite eager or aggressive in learning new things.

Therefore, it becomes the responsibility of your business to build a training system for the employees there so as to improve their technical skills and invigorate their working ethics.

Increase the income and profit margin for the country is the shared goal of developing the manufacturing industry. But when it comes to cross-border business, the exchange rate is too important to be ignored.

Fluctuating exchange rates could increase the risks for a business, and render the profits anticipation unpredictable.

Moving to Southeast Asia, what to pay extra attention to?

If you decide to move the production to Southeast Asian countries after a very thorough consideration, here are some of areas that you may need to pay extra attention to:

In other words, it takes more money and more time to get goods and/or raw materials from Southeast Asian countries.

Apart from the costs that you can see on paper, there are costs that are implicit in Southeast Asia.

For instance, the non-tariff barriers for electronic devices, consumer goods, and the automotive industry are rather high.

In addition, the fact that the infrastructure of Southeast Asian countries are rather weak is making transportation more expensive and less efficient.

These factors are what we call, implicit costs. You should take them into account as well when you make the decision.

How to be cost effective if stay in China?

If you decide that your business production is staying in China, what can you do to be more cost effective?

Even though the increasing labor costs are making the sourcing and production in China less attractive than it used to be, the experts and professionals in the industry still can help you make a difference to your business.

By sourcing from Southeast Asia with the help of Chinese experts, you’re making the most out of resources you have. But the problem could be whether Southeast Asian suppliers can meet your needs, since their supply chains might not be as complete or mature compared to China.

Move part of the production to Southeast Asia

The lower labor costs in Southeast Asia does look tempting, especially for labor-intensive industries. But as mentioned, if your potential market size is somewhere in the middle, the optimal option for you is to move part of your production to Southeast Asia, while leave the rest in China.

Last but not the least

It’s natural that you have different factors to consider when it comes to whether to move the production from China to Southeast Asia.

Production cost is only a part of the bigger picture, and it’s always wise of you to stand higher and take into account factors such as potential risks and cost uncertainty.

Moving the production from China to Southeast Asia seems like an international trend, but the last thing for you to do is to stop at the lower labor costs, and neglect more factors that make your business strong and sustainable.