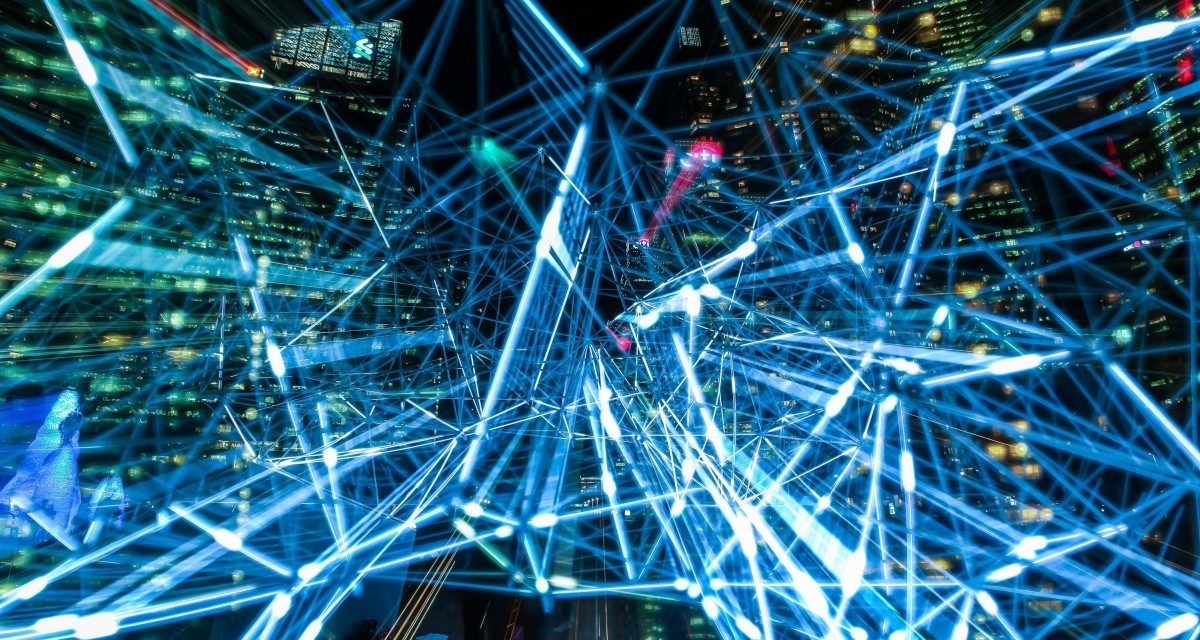 The term “Industry 4.0” is not a new one.  It relates back to discussions in 2012 of a forthcoming “Fourth Industrial Revolution”, the idea being that the current trend of automation would increase, with technology enabling “smart factories”. These factories take existing automated assembly line structures and include a cyber element, allowing for the underlying manufacturing machinery to communicate with one another and with the wider factory system as a whole via an IoT setup – increasing efficiency.

The whole process is, and would still be, overseen by a human element, who the machines can also communicate with.  But one of the main goals of Industry 4.0 is to have the machines operating in a decentralised way and with as much autonomy as possible save only where exceptions, interferences or conflicting goals require additional input.

“So far, so sci-fi” you might think, but Industry 4.0 is alive across our manufacturing industry and there are already plenty of examples of manufacturers using this kind of technology across the sector.  Developments are being pioneered by high-end technology companies such as Tesla, Intel and Microsoft on an international scale, some through mere investment or others through actual manufacturing and application.

Siemens has been using neural networks for a number of years in monitoring the efficiencies of their steel plants.  Siemens is now using this prior experience to make waves in the manufacturing AI sector, using AI to monitor variables (e.g. temperature) on their gas turbines which then adjusts the operation of the machine for increased efficiency and without unwanted by-products.

Others use system masters to spot potential problems and possible solutions, often before a human operator would notice such issues.  The use of this technology has resulted in positive improvements across their smart factories, reducing maintenance costs, as AI can now detect wear on machinery long before it becomes unmanageable.

The UK’s role in AI and plans for regulation

In the UK, The Manufacturer’s Annual Manufacturing Report 2018 conducted a survey on the possibility of a more widespread use of “smart factories” – 92% of senior manufacturing executives believe that digital technologies (including AI) will enable them to increase productivity levels.  Yet, the UK is generally seen as “lagging behind” many other developed countries when it comes to implementing AI in the manufacturing sector.  Is this an example of the UK “traditional mind-set”?  With estimates on global turnover of the “smart manufacturing” market soaring to a projected $320bn by 2020 – let’s hope not!

Despite technology advancing at a rapid pace, regulation of AI is yet to emerge.  Whilst some commentators have theorised a Skynet-style AI uprising if the sector remains as unregulated as it is today, the UK government has provided a more pragmatic voice. According to the House of Lords Select Committee’s report on AI,  the UK “is in a strong position to be a world leader in the development of artificial intelligence” and with this comes some required element of regulation.

The report “AI in the UK: Ready, Willing and Able?” makes several recommendations as to how the law may need to be updated to account for these new technologies, but also states that “blanket AI-specific regulation, at this stage, would be inappropriate”. The Lords instead believe that a sector-specific approach should be taken, with three new governmental organisations (the Centre for Data Ethics and Innovation (CDEI), the AI Council and the Government Office for AI) each taking a lead role in developing regulatory policy going forwards.

For the manufacturing sector, this is expected to cover a number of areas. A key area of focus is likely to be the availability of data access.  AI systems are notoriously expensive and this could clearly impact on the revenues of SMEs struggling to compete financially with international corporations if they were to be further bolstered by AI. A possible solution suggested by the Lords is to implement an “Open Banking” style model where some data can be made public in order to make the sector, as a whole, more competitive.

Terminator references aside, safety is also one of the primary concerns in this new technology. The current law is a long way from Asimov’s “Three Laws of Robotics” and currently fails to address liability issues if, for example, a worker was to be injured by a machine malfunction. As with all policy issues at the moment, the spectre of Brexit looms large and is specifically referred to in the Lords’ report as an area of concern since many of the UK’s AI initiatives are run jointly with EU counterparts.

Finally, aside from direct regulation, businesses across the sector must prepare themselves for potential changes in personnel. Much has been made of how AI will “cost jobs” but the reality is that work in this field is expected to create as many as are lost. It will be more a matter of retraining current staff to deal with the new equipment, and each business will have to assess how much of an impact this will have on their own operation.

The use of AI in manufacturing will inevitably increase over the short-to-medium term before becoming the “norm” and with an encouraging approach taken by the Lords, aligned with UK Government – who are committed to regulation “that promotes innovation and the growth of new sectors while protecting citizens and the environment”, it is likely that we can expect domestic investment in AI as well as the inevitable international investment.

As with all rapidly growing technologies, the focus should be on sustainable regulation (such as the recent developments in UK law on the use of drones).  However, while the regulatory forecast is still uncertain, what is becoming clear is a real sense of opportunity.

With the possibility of the UK being front-and-centre of the new age for manufacturing, there is huge potential for our manufacturing and technology clients:

Womble Bond Dickinson takes a sector based approach in all work that we do for our clients and are particularly strong in both manufacturing and technology.  If you have any comments or queries in relation to this article, AI in general, or questions about how we can help your business grow and embrace this new landscape, please get in touch. 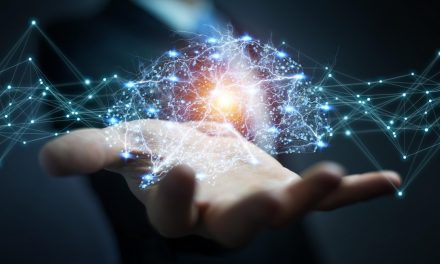 Artificial intelligence in the automotive industry

Collaboration Special with Cogiscan and Universal Instruments, filmed at APEX 2019