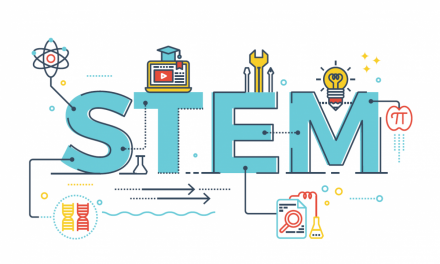 Trust is the foundational imperative of 2021: Global research by The Workforce Institute at UKG explores why trust is hard to find at work