‘NEWEST’: The company’s Arizona plant is to produce 5-nanometer chips in the initial stage and would later manufacture 3-nanometer chips, Morris Chang said

Taiwan Semiconductor Manufacturing Co (TSMC, 台積電) founder Morris Chang (張忠謀) yesterday confirmed that the company plans to produce its most advanced 3-nanometer chips in the US as part of the company’s phase 2 plan at its plant in Phoenix, Arizona.

The 91-year-old entrepreneur, who has been appointed as Taiwan’s envoy to APEC six times, yesterday morning held a news conference at the Presidential Office Building to discuss his delegation’s accomplishments at this year’s APEC Economic Leaders’ Week in Bangkok, which ended on Saturday.

He was asked whether TSMC has plans to build advanced chips in the US.

Aegis Software Reveals How to Turn the Factory Digital, At WNIE LIVE 2019 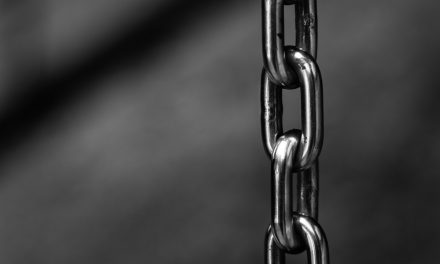 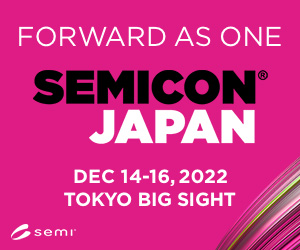