Year-to-year sales down across all regions; 2019 Q2 sales up slightly compared to Q1

WASHINGTON—The Semiconductor Industry Association (SIA) announced worldwide sales of semiconductors reached $98.2 billion during the second quarter of 2019, a small increase of 0.3 percent over the previous quarter, but 16.8 percent less than the second quarter of last year. Global sales for the month of June 2019 were $32.7 billion, a decrease of 0.9 percent compared to last month’s total of $33.0 billion, and 16.8 percent less than the June 2018 total of $39.3 billion. Cumulatively, year-to-date sales during the first half of 2019 were 14.5 percent lower than they were through the same point in 2018. Monthly sales are compiled by the World Semiconductor Trade Statistics (WSTS) organization and represent a three-month moving average. SIA represents U.S. leadership in semiconductor manufacturing, design, and research.

“At the midpoint of 2019, the global semiconductor market remains in a period of decreased sales, with revenues through June lagging the mid-year totals from last year by nearly 15 percent,” said John Neuffer, SIA president and CEO. “Year-to-year sales were down across all major regional markets and semiconductor product categories. One silver lining was that sales during the second quarter of 2019 narrowly outpaced sales during the first quarter.” 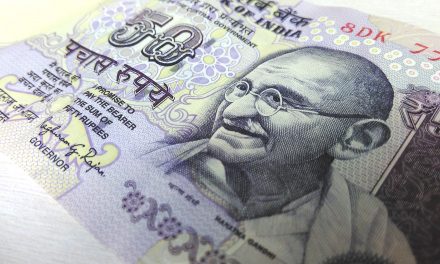