Kitron: CEO Peter Nilsson to resume his duties on 30 September 2019

Reference is made to Kitron’s stock exchange notice on 3 January about CEO Peter Nilsson going on medical leave until the end of June 2019 for cancer treatment.

The treatment has progressed according to the plan and is in its final phases.

The medical leave will be extended until the last treatment phase is concluded by the end of September, and Mr. Nilsson is expected to resume his duties as Kitron CEO on 30 September 2019.

CFO Cathrin Nylander will continue in her role as acting CEO 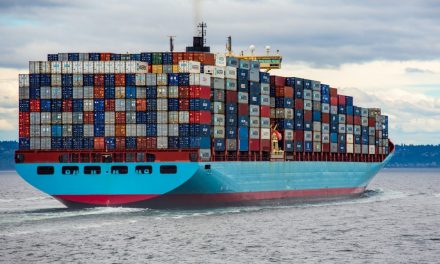