Should you keep your electronics manufacturing in the UK? 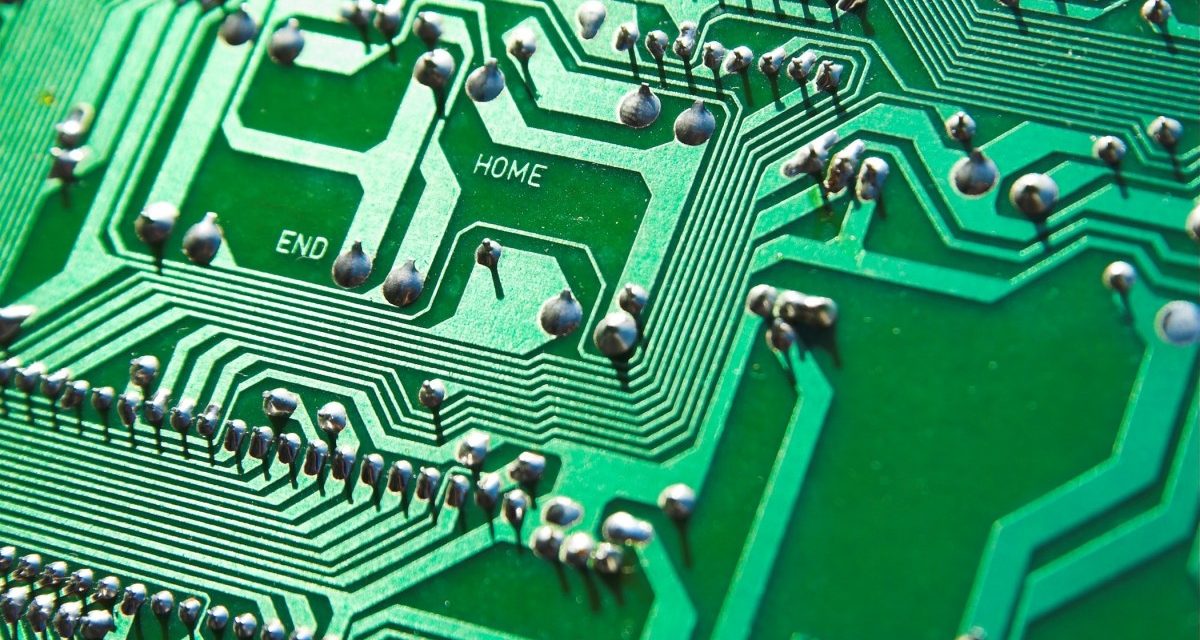 The decision to outsource electronics manufacturing to lower-cost, off-shore locations (offshoring) has long been recognised as being key to fueling business growth, boosting profits and capitalising on greater economies of scale. But the global manufacturing landscape is constantly evolving. And information gathered in the latest UK EMS Industry Report, suggests that UK electronics manufacturing companies are starting to seriously rethink their offshoring strategies.

For some it’s been a process of ‘direct reshoring’, with companies choosing to relocate all their offshore production capacity back to their home country.  For others there has been a focus on ‘indirect reshoring’ where the strategic decision has been taken to ramp up operations at home rather than abroad. And for some manufacturers the choice to ‘nearshore’, by choosing a manufacturing facility that is located geographically closer to their home country, is proving a more satisfactory middle ground.

So what’s behind this trend in returning offshored manufacturing operations back to the UK?

According to the UK EMS Industry Report, there are a variety of factors in play – from reducing the total cost of products, to protecting valuable proprietary assets and building a more highly skilled local workforce. In this blog post we explore four of the key observations to come out of the report.

The hidden costs of an offshoring operation can be costlier than expected and more difficult to estimate.

Back in the 1990s, there was the opportunity to take advantage of the massive cost differentials of lower-priced labour pools in the developing world. But rising wage costs, often in response to shortages of skilled labour, have steadily eroded many of the previous benefits associated with offshoring.

Many companies are also looking at the total cost of global sourcing, including inventory and transport. There’s also an increased focus on trimming down the shipping time from manufacture to final market, shortening the supply chain and finding ways to reduce the time that goods spend in transit.

The use of technology has moved on in some pretty significant ways over the last several decades. The rise of Industry 4.0 and the Internet of Things (IoT) has brought with it an increase in new product development. Reshoring manufacturing operations can help companies ease the process of introducing product improvements, managing upgrades, refining designs, and aiding New Product Introduction(NPI).

The electronics manufacturing industry is seeing a growing demand for high mix, low to medium volume production, in increasingly niche markets.Highly-complex assemblies with a high mix of technologies, flex-rigid combinations and varying semi-conductor/chip set placements are often better suited to being perfected at a local level before they can be moved to a lower-cost location later on in the product life-cycle.

3. The protection of intellectual property

The sharing or transmitting of proprietary knowledge over longer distances brings with it a greater risk of the theft, misappropriation or duplication. Being able to safeguard the valuable Intellectual Property (IP) of certain designs, operations or constructions will undoubtedly have had a part to play in the decision for some UK manufacturers to relocate their operations.

4. Managing from a distance

There are the inevitable complexities of managing projects ‘from a distance’. It can be more difficult to relay instructions when there are differences in time-zones or language barriers. And maintaining offshore production from the other side of the world requires both time and significant financial investment, with the need for robust systems that can maintain checks on quality and resolve issues remotely.

According to official data released by the Office for National Statistics, the British economy had added 145,000 manufacturing jobs in the five years leading up to March 2018. This represents the longest period of sustained employment growth in UK manufacturing since records first began fifty years ago.

Experts suggest that this steady rise may be the result of reshoring, as jobs in low productivity sub sectors slowly return to the UK and companies look to foster a more highly skilled local workforce. But it’s also perhaps a sign of acknowledgement of the strength, skills and innovation that are already available to electronics manufacturers right here in the UK.