IPC, the global electronics manufacturing association, applauds leaders in the U.S. Senate and House for approving IPC-backed measures that will bolster the resiliency and security of the U.S. defense electronics industrial base.

Both would require, over the next 10 years, a rising percentage of commercial (non-ITAR) printed circuit boards (PCBs) and printed circuit board assemblies (PCBAs) acquired for sensitive U.S. defense systems to be produced in the U.S. Or U.S.-allied countries. The bills include multiple provisions to ensure that the private sector will have enough time and flexibility to comply with the law if they want to sell to the U.S. Department of Defense (DoD). The law does not affect any company’s existing commercial business.

“IPC is committed to global commerce and a lowering of trade barriers; we also believe that countries can and must take meaningful steps to build trusted and resilient supply chains for electronics to provide for essential governmental functions, including national security,” he added.

Both the Senate and House NDAAs also include funding and tax credits to strengthen domestic semiconductor production, and the Senate version includes an IPC-backed measure requiring the Defense Department to analyze certain materials and technology sectors — including printed circuit boards and other electronics components — for possible action to address sourcing and industrial capacity.

The differences between the two chambers’ bills will now be resolved by a conference committee of members from both bodies, and a final bill will be voted upon soon. 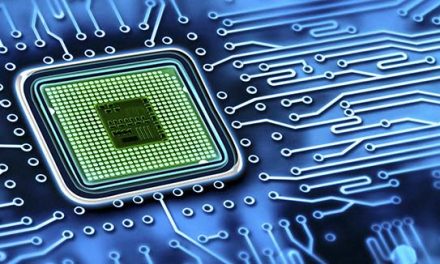