Impact of USMCA on Auto Industry in Mexico

By John Paul McDaris, Entrada Group
USMCA, aka NAFTA 2.0, has been negotiated between Mexico, Canada, and the U.S. How will the new pact affect the auto sector? Under the new deal, 75% of automobile components will have to be manufactured in either Mexico, the U.S., or Canada to qualify for zero tariffs (up from 62.5% under NAFTA). Second, 40-45% of auto parts must be made by workers earning $16 per hour by 2023. Unsure how this will translate, but this may potentially result in a greater percentage of sub-components being manufactured in Mexico versus in the U.S. Mexico has also agreed to pass laws giving workers the right to union representation. NAFTA 2.0 still needs to be ratified by all three governments by the end of the year. Meanwhile, it’s business as usual in Mexico, which is home to 9 of the top 10 global OEMs. 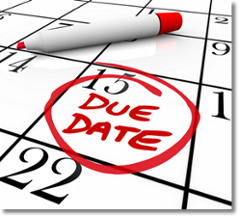