How Electronics Sourcing Practices Impact the Journey to Mars

The world’s fascination with Mars continues to fuel space exploration, though few missions to the Red Planet have been an unqualified success. Hardware is only one element in highly-complex space operations, but sourcing electronic components for aerospace applications leaves little room for error.

Aerospace OEMs—like many subcontractors to government agencies—have eschewed military-specification (mil-spec) electronic components in favor of commercial-off-the-shelf (COTS) parts. Although the cost and technology benefits to COTS devices are considerable, the National Aeronautics and Space Administration (NASA) raised a red flag in 2017 about quality-control practices in the sourcing of commercial components.

Components used in space exploration largely flow through the same supply chain as other high-reliability devices. “In most cases,” said Roger Raley, vice president for TTI Inc.’s military and aerospace segment, “the test requirements of space-level components are more stringent due to even more extreme environmental factors than you would find on/near Earth.” NASA routinely procures hundreds of thousands of mechanical and electrical parts including capacitors, fuses, inductors, microcircuits, resistors, semiconductors, and thermistors. However, a 2017 report conducted by NASA’s Inspector General found gaps in the agency’s electronics-sourcing practices.

The IG report found the lack of a centralized component and supplier database puts NASA missions at risk. Since 2009, NASA has suffered four mission failures and one with reduced capability due to engineering flaws, workmanship issues, and problem parts. The use of COTS devices could increase non-conformance risks and add unknowns to the agency’s quality-control processes, NASA’s IG said.

Although mission failures are relatively infrequent, according to NASA, the agency lost about $1.3 billion over the past 10 years due to substandard parts: 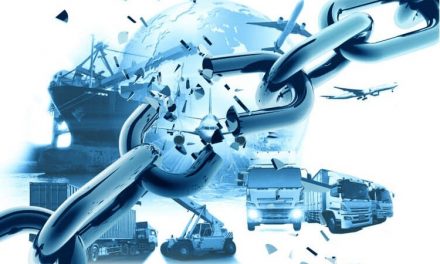 ECIA Requests Federal Government to Include Industry as “Essential Business”