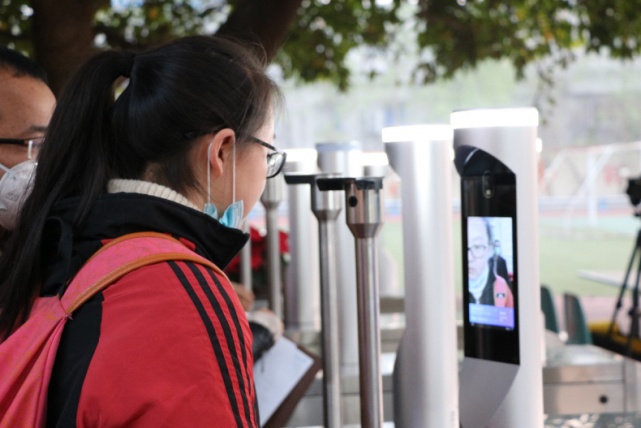 By Jordan Schneider, Beijing-based host of the ChinaTalk Podcast.

One of the biggest innovations in China’s fight against coronavirus is the “QR health code.” In early February, Alibaba helped the Hangzhou municipality stand up a trial app. The idea was to use big data to help monitor control the virus’ spread individual by individual so that communities could reopen more safely. The company and provincial governments across China were able to stand up the app nationwide within a few weeks.

Those with green codes were able to travel freely. Yellow codes were supposed to self-quarantine for a week, while red codes were obligated to spend two weeks at home. Once up and running, the app allowed millions to safely leave lockdown.

QR health codes use opaque algorithms and data sources to make judgments about the infection risk of its users. The account below—translated and published with permission—provides the most detail we’ve seen about how the app was made and how it works.

The story below demonstrates the strength of China’s blurred lines between state and corporation, with Alibaba employees racing to build state systems within days—and reveals, at its conclusion, a remarkable optimism about our surveilled future. Later this week I’ll publish a handful of Chinese voices raising more skepticism.

So, why doesn’t America have this yet?

First off, there are privacy concerns. I can’t imagine the data sharing this program needs passing muster under California’s regime.

Equally important, America’s lockdown isn’t enforced nearly as strictly as China’s was. Even if you have a red QR code (which all of New York City would have given using China’s QR health code algorithm), under our current policy you’d still be allowed to go out. QR health codes were initially welcomed in China as a way to loosen restrictions and organize an ad-hoc system of population control where each housing block came up with their own mobility rules.

In contrast, any sort of contract tracing efforts in the US would likely make the rules tighter. That said, maybe this can turn into a sort of requirement for more risky areas like gyms, nightclubs, and nursing homes, but unless this is either government policy or something demanded by the public at large, I’d be very surprised if it gains traction in the states.

Why are American tech firms not at the forefront of this and other anti-coronavirus initiatives? Dan Grover argues the incentives don’t quite align for America’s tech giants like they did in China since they don’t have a straightforward path to cash in on these sorts of initiatives. Soon after Alibaba stood up its health QR code regime, Tencent rolled out its own version, and the two began competing across the country for health QR code ‘market share.’ Ali and Tencent then used their QR heath codes alongside other features like maps of health clinics to promote their telemedicine verticals.

In my newsletter, I translate and analyze articles from Chinese media about tech, business, and political economy.

SCOOPstudio Roundtable at SMTAi2017 – AI, The Smart in Smart Factory