From the Publisher: The Impact of Ukrainian Invasion on EMS Industry 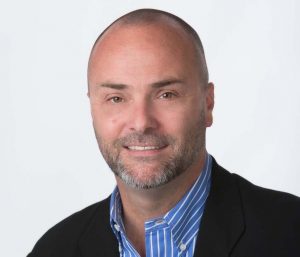 The EMS industry is truly a global enterprise that has sustained repeated disruptions throughout its history.  As I watch the horrific images being broadcast out of Ukraine, I could not help but think of the EMS companies operating in the affected areas.

While the focus is appropriately on the atrocities being inflicted on the Ukrainian people by Putin and his military, we also wanted to understand how the EMS companies in Ukraine are faring under these horrific conditions. Undoubtedly there will be impacts throughout the regional EMS industry in Eastern Europe.  I therefore thought that a review of the affected areas of the industry would be worthwhile.

Naturally I reached out to my friend and colleague Dieter Weiss of in4ma for the most accurate information about the EMS industry in Ukraine, Russia, and other impacted countries in Eastern Europe. I was not disappointed. Let me share with you some of what I learned from Dieter.

In Ukraine there were eight EMS companies we knew of prior to the invasion. Those companies were:

In 2017 Ukrainian EMS production was at about 300 million Euros.  Since then, it has declined substantially and is now probably only a little more than half of that, at about 170 million Euros in 2021. All together they employed 6750 people. 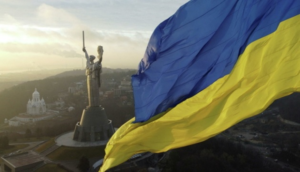 Three EMS are located in Transcarpatia, the most western Oblast of Ukraine, where people speak Ukrainian and Hungarian. Two companies are in Kyiv, one in Chernivtsi, which is close to the border with Romania, and one in Chernihiv, which is northeast of Kyiv and already occupied as of this writing.  Transcarpatia has borders with Romania, Hungary, Slovakia and Poland and has not been a focus of the Russian invasion so far.  Still, people and companies are preparing for the invasion there.

People are furious about Putin’s invasion and are willing to fight,  expressing confidence that they will prevail. Their hope, that the war will soon end and that they can just go back to work, is diminishing by the day as more and more infrastructure is being destroyed by the Russians. Clearly, this will preclude normal operations for EMS companies operating in Ukraine.

Other bordering countries that may be in Putin’s invasion plans are likely getting nervous. That includes Moldova, which along with Georgia has applied for EU membership; like Belarus, Moldova has Russian military operating within its borders.

A related problem that could be emerging is Ukrainian workers in other countries who return to the Ukraine to fight against the Russians.  It has been reported that over 64,000 Ukrainians have returned from abroad to fight.  We know that there are Ukrainian nationals working in the EMS industry in other Eastern European countries such as Hungary and the Czech Republic, so labor disruptions can be expected.

Russia had a decent sized EMS industry prior to the invasion that will undoubtedly suffer.  The production volume for Russian EMS was nearly 1 Billion Euros. Russia is a market of 142 million people, and most EMS there produced products for the local market.

The many smaller EMS serve the Russian market only, and the Chinese and Korean EMS are building consumer electronics (TV radio, stereo, etc.) for the domestic market. Russia exported 6,258.7 million Euro of electrical/electronical goods in 2020 of which 4,222.7 million was to Europe.  Interestingly, only 18% of this was to the European Union which means 82% went to other European countries of which Belarus (23.4%) and Ukraine (7.7%) had the highest share. There should be no serious impact by Russia not being able to sell any of its electronics to the West.

With the tsunami of sanctions being heaped on Russia by countries and companies alike, the electronics manufacturing industry in Russia should suffer. Over 100 companies have announced their intent to stop doing business with Russia (https://www.cbsnews.com/news/russia-corporations-that-have-pulled-out/).  According to Dieter, some OEMs continue to operate their manufacturing facilities in Russia; unplugging hardware manufacturing in response to global censure of Russia may just take more time than other types of businesses.

The only caveat to this will be China. At the current time, China has not expressed any desire to curb its business with Russia, so we assume that this supply line will continue unaffected by the invasion.  Time will tell.

What can we do to support Ukraine? 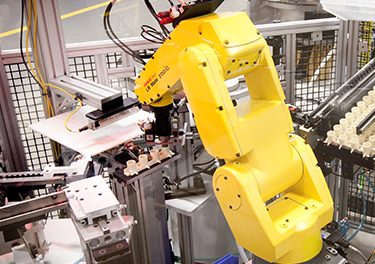 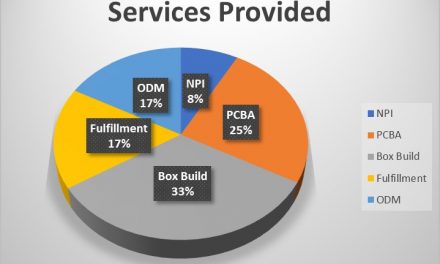