IC Insights is currently researching and writing its 21st edition of The McClean Report, which will be released later this month.  As part of the report, a listing of the 2017 top 50 fabless IC suppliers will be presented.

Figure 1 shows the top 10 ranking of fabless IC suppliers for 2017.  Two China-based fabless companies made the top 10 ranking last year—HiSilicon, which sells most of its devices as internal transfers to smartphone supplier Huawei, and Unigroup, which includes the IC sales of both Spreadtrum and RDA.  Fabless company IC sales are estimated to have exceeded $100 billion in 2017, the first time this milestone has been reached.

In 2015, for only the second time on record, IDM IC sales “growth” (-1%) outpaced fabless IC company sales “growth” (-3%).  The primary cause of the fabless companies’ 2015 sales decline was Qualcomm’s steep 17% drop in sales. Much of the sharp decline in Qualcomm’s sales that year was driven by Samsung’s increased use of its internally developed Exynos application processors in its smartphones instead of the application processors it had previously sourced from Qualcomm.  Although Qualcomm’s sales continued to decline in 2016, the fabless companies’ sales in total (5%) once again outpaced the growth from IDM’s (3%).

Further details on IC and total semiconductor company rankings as well as overall market trends within the IC industry will be provided in the 2018 edition of The McClean Report—A Complete Analysis and Forecast of the Integrated Circuit Industry, which is IC Insights’ flagship report covering the IC market. The 2018 edition will be released in January 2018.  A subscription to The McClean Report includes free monthly updates from March through November (including a 250+ page Mid-Year Update), and free access to subscriber-only webinars throughout the year.  An individual-user license to the 2018 edition of The McClean Report is priced at $4,290 and includes an Internet access password.  A multi-user worldwide corporate license is available for $7,290. 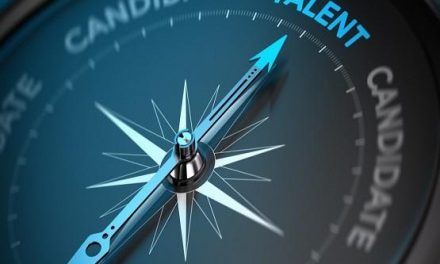 Dual-Use Export Controls Regulation: One to Watch for the Electronics Industry, Says IPC