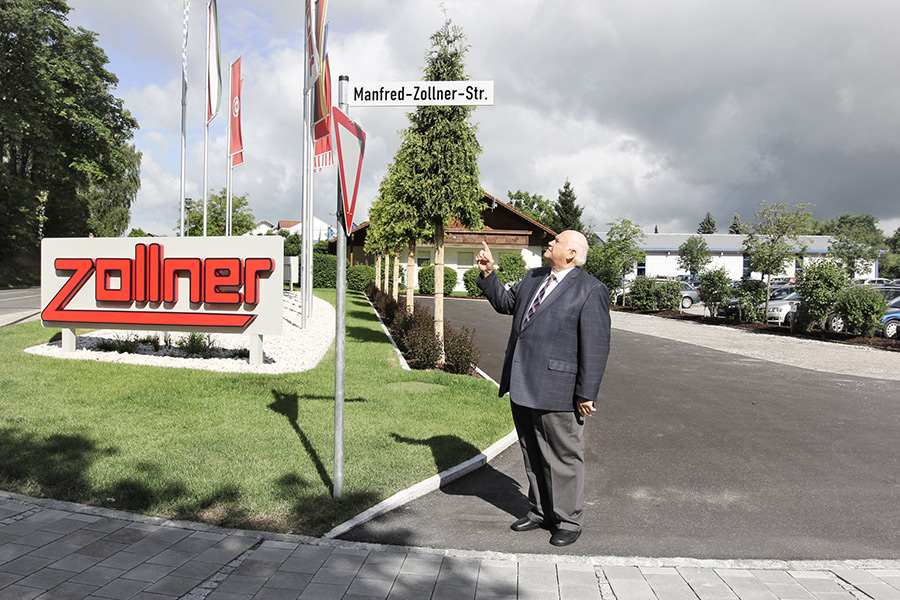 Headquartered in Zandt Germany, Zollner Elektronik AG ranked number 14 in the 2018 MMI Top 50 EMS providers globally. It is the largest EMS in Europe with 19 global facilities and more than 11,000 employees. Its founder, Manfred Zollner is our second in the series of EMSNOW Icons of Industry because of his vision of a high tech industry built from the ground up in a corner of Germany that until then was filled with hard-working farmers. His success, he will be the first to acknowledge, came from his investment in the people of his community. 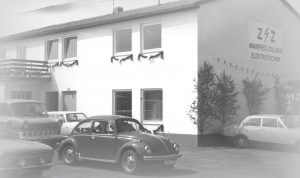 It all started here.

Starting as a one-man business, his aim was to create 50 jobs in a rural region where there was not much more than agriculture, with unemployment running up to 50 percent in the winter months. Wages were relatively low in Eastern Bavaria and he wanted to stay close to his home village. Up until this point, he had been working in a city more than 330 kilometers/200 miles away, commuting home for the weekends, because he couldn’t find a job near where he lived.  Manfred’s vision was truly historical: in 2019, all German plants still lie within 30 kilometers/19 miles of Zandt headquarters.

At the beginning of the 1980s, an automatic coiling machine was introduced to replace manual labor. Over the years, the enterprise adopted various techniques and procedures, according to its customers’ increasing needs.

Even before the fall of the Iron Curtain, Zollner set up its first plant in Eastern Europe, in Vác near the Hungarian capital of Budapest. Zollner had always relied on Hungarian suppliers who provided ferrite cores and they soon produced inductive components for the Bavarian company. But then to achieve more efficiencies, Zollner decided to set up its own plant in Hungary.

When Manfred Zollner Kft. in Vác was founded in 1988, Zollner was among the first ten foreign investors in Hungary. 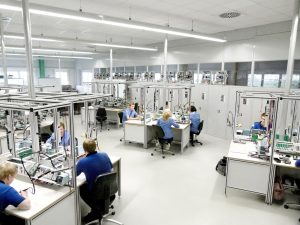 As early as 1967, Zollner started an apprentice program. Skilled workers were scarce in the region, so high-quality training was a must. In 2003, the company built its own training center on its premises. Additionally, there is close cooperation with regional universities. Now, more than 1,800 young people (apprentices and students) have received their occupational training at Zollner.

“I have always counted on young people and it turns out I was right to do so,” commented Mr. Zollner.

Manfred Zollner is a firm believer in the oft-repeated, but perhaps not always executed corporate mantra that, “Our employees are our most important asset.” At the age of 78, he still takes his retired employees on a day-trip once a year.

When the company was turned into a family-owned corporation in 2001, Manfred Zollner became Chairman of the Supervisory Board. His three sons are members of the Board of Management. 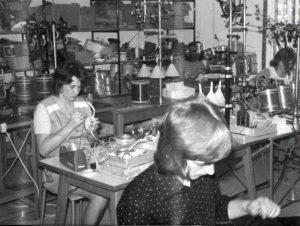 By many accounts, Zollner’s success is nearly unbelievable. They were a small family business that changed the course of an entire region. Zollner chose to start this industry in the middle of nowhere. This area was poor in economical terms, as it was close to the Iron Curtain, but it was rich in people who wanted a better future. Zandt is just 25Km away from the border to the Czech Republic.  The people living there were poor farmers. The German government gave special investment grants to entrepreneurs so the labor costs in the area were lower than in the rest of Germany. Bigger companies such as IBM who were looking for contract manufacturing came to Zollner as he was able to offer lower prices.

Manfred Zollner became a hero to the region by creating jobs and helping many families to achieve a higher standard of living. Some say he is the uncrowned King of the Bavarian Woods. Manfred is a very solid and grounded person; he is quiet and unassuming and one gets the feeling that he prefers not to stand in the spotlights; he is still the guy from next door. At the 50th birthday celebration of the company, the community named the street in which the company resides after him, Manfred-Zollner-Strasse, which undoubtedly made him very proud.

Next in our Icon series: Koichi Nishimura of Solectron 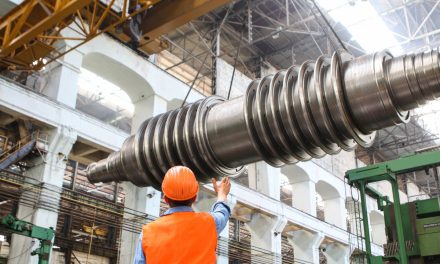 Intuition in Manufacturing – Shining a Personal Light on (Dark) Data

EMS@C-LEVEL with Jackie Mattox from Women in Electronics

Koh Young Speaking at the Hybrid eSMART Factory Conference on 22 and 29 September 2021 in Coventry, UK