You want to do business in Europe, think about Germany. Germany is the fourth largest electronics market in the world. For companies abroad, it is difficult to land orders in Europe if they do not have a base there. It is therefore not surprising that I occasionally receive calls from international EMS companies asking me how to approach the European market.

There is no general answer to this question, but it can be said that buying an existing company in Europe is easier than trying to set up something from scratch. The success of these ventures often depends on the culture of the company wanting to enter the European market.

Japanese companies are normally very sensitive to European culture and understand that it is necessary to establish good relations with the people in Europe first. Their approach is slow, careful and in most cases successful.

Chinese companies often do not enter the market, as reality never lives up to what they envisage. They want to buy companies with €100 million in revenues, a 10% profit margin, a customer base with a minimum of 200 customers, and they don’t want to pay anything for it. Alternatively, they look for a company in or close to receivership. They typically are only interested in the customer base in order to transfer production to China. In many cases this does not work; most customers have a reason for sourcing their products in Europe and are aware of the cost advantages of buying in China. But they still bought in Europe and do not allow new owners to simply transfer production to Asia.

American companies are the most problematic ones. Not only does their management in most cases not understand Europe, but they are also ignorant and are not interested in understanding Europe. Many of them are “Know-it-alls” and enter the European market with the attitude they can solve European problems with American solutions. They think that Europe is the “United States of Europe” and within Europe, everything is the same as in the United States of America.

American managers who ignore the difference also do not understand that in many European countries the normal workers on the shop floor are very well educated, and are very skilled in what they do. If they are treated by management like monkeys living on trees, clashes are inevitable. In Europe, workers, especially in the West, are not that easily fired and replaced.

According to Bureau van Dyck, a Moody’s company that provides business intelligence and company information, the UK ranks 3rd among the TOP 5 global target countries for M&A deals and Germany 4th in 2017. Ranks 8-10 are occupied by Spain, France and Poland. The electronics industry is not among the TOP target sectors. Talking with an attorney of one of the TOP legal advice companies, he told me that he had worked on 23 M&A deals in the last 10 years, where the buyer was from the USA and the target company from Germany. So far, 19 had failed within ten years after concluding the deal. Even big companies such as Walmart failed in Europe by ignoring the European specifics. 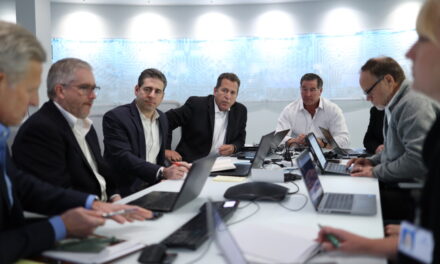 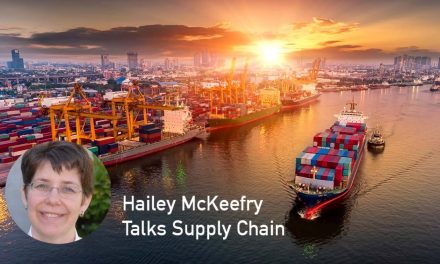