The recent anti-globalization political rhetoric veering towards nationalism raises a number of challenges for the semiconductor supply chain. Throughout the ongoing U.S.-China trade war, and now the dispute between South Korea and Japan, most attention has focussed on the consequences for players at the top of the supply chain. However, some of the biggest risks might be hidden further down the chain, where some critical subsystems technologies face significant geographical concentration risks.

Critical subsystems include advanced technologies such as the RF power supplies, vacuum valves, vacuum pumps, lasers, optics, and robotics used in semiconductor manufacturing equipment. Many of these technologies are highly specialised with high barriers to entry and only a small number of major suppliers. Each major region has its own strengths and weaknesses, but no single region holds the key to all these technologies.

Critical subsystems suppliers are concentrated in North America, Europe and Japan, where thin film manufacturing technology originated. These regions are also home to the suppliers’ main OEM customers. In 2018, suppliers headquartered in these three regions accounted for 44%, 26% and 24% of critical subsystems revenue, respectively. However, as with most global industries, the company headquarters and manufacturing facilities do not necessarily share the same location.

Critical subsystem companies historically have moved manufacturing facilities abroad to reduce costs. More recently, one main driver for manufacturing relocations has been the need to be near end customers as their technology requirements become more complex. Another is the necessity to boost ‘local content’ of their product in their end markets at the behest of foreign governments, particularly in China.

However, at a time of heighted political tensions, owning manufacturing facilities in foreign countries poses significant risks from foreign government policies or currency fluctuations, a reality highlighted this week with the devaluation of the Chinese Yuan.

This analysis uses aggregated data from individual subsystems segments in VLSI Research’s Critical Subsystems database. At a high level, we can see that three regions control most of the critical subsystems supply, with U.S. companies saddled by the greatest exposure to global trade tensions. However, individual subsystems segments, many of them controlled entirely by a few companies, have their own stories to tell. Semiconductor manufacturers must understand where components and subsystems in their supply chain are made and who controls the supply since some critical subsystems face ongoing trade sanction threats that could be severe.

Julian West is a technical and market analyst at VLSI Research Europe. 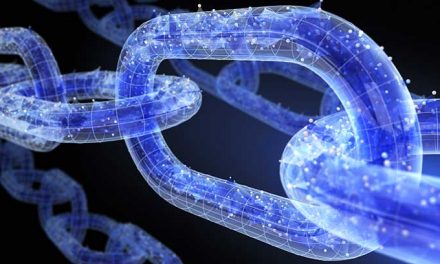