According to the Phoenix Business Journal,  Benchmark Electronics Inc. is closing two of its manufacturing facilities and trimming about 360 workers from its global workforce four months after hiring a new CEO.

Jeff Benck, Benchmark’s new president and chief executive, said the company will close its San Jose, California, and Guaymas, Mexico, facilities by the first quarter of 2020.

Benck said the closures affect about 3% of the company’s total workforce. The company has about 10,500 full-time employees and some 1,500 contract employees.

Since affected employees at the San Jose and Mexican facilities have the opportunity to apply for open positions across the Benchmark network, some of these employees could end up in Arizona, said company spokeswoman Teresa Lamberger.

“The company is continuing to invest and expand jobs in Arizona,” Lamberger said.

Benchmark, which provides electronics component manufacturing and testing for customers worldwide, opened its new global headquarters and Internet of Things Design Center in Tempe this past February. At the time, the company planned to add another 200 local employees.

On announcing Q2 2019 results, Jeff Benck, Benchmark’s President and CEO stated, “We delivered solid results in the quarter reflecting both year-over-year and sequential non-GAAP operating margin growth.  More importantly, non-GAAP gross margins were over 10% excluding our legacy computing contract revenue, which reflects the potential leverage in our model with an improving portfolio.  We also refined our strategic priorities for the coming year and we made progress on these initiatives in the quarter.”

Benck continued, “I am excited about the recent executive leadership additions of our Chief Revenue Officer, Rob Crawford and Chief Human Resources Officer, Rhonda Turner.  Their broad experience and previous accomplishments position them both to meaningfully contribute to the next phase of growth for Benchmark.  After visiting most of our sites, and engagement with many of our large customers since I joined in March, I am even more energized about our future opportunities and the incremental value we can bring to our customers as an innovation conduit and strategic partner.”

Revenue and percentage of sales by industry sector (in millions) was as follows.

Third quarter guidance reflects the substantial completion of a long standing legacy computing contract in the second quarter and continued muted recovery in the semi-cap sector.  Additionally, we have elected to close manufacturing operations at our San Jose, California and Guaymas, Mexico sites with customer transitions expected into other locations in the Benchmark network by mid 2020.  Restructuring charges associated with these consolidations are expected to range between $1 million to $2 million in the third quarter. 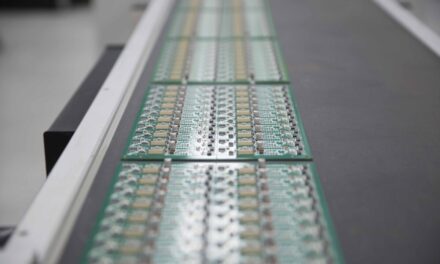 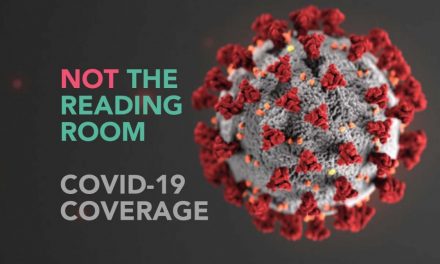 Not The Reading Room – from Lockdown