Is Cloud Computing Over? I don’t know if you noticed, but we may have entered a new era where, just like how you want your vegetables, data is best served up from local sources. In fact, in an article in January’s Economist I just read (yes, I am behind in my periodicals), the author declared, “The era of the cloud’s dominance is coming to a close.”

According to The Economist, this trend is driven by several factors.

“Since emerging in the 1950s, commercial computing has oscillated between being more centralised and more distributed. Until the 1970s it was confined to mainframes. When smaller machines emerged in the 1980s and 1990s, it became more spread out: applications were accessed by personal computers, but lived in souped-up PCs in corporate data centres (something called a “client-server” system). With the rise of the cloud in the 2000s, things became more centralised again. Each era saw a new group of firms rise to the top, with one leading the pack: IBM in mainframes, Microsoft in personal computers and AWS in cloud computing.”

The author goes on to describe several factors leading to the swing back to decentralization: Better technology in sensors and processors becoming embedded in more ‘things’ to enable data collection in real time; the need for data turnaround speed in applications like autonomous driving where by the time the data gets to the cloud and back you’ve already killed a pedestrian; and security concerns.

At APEX, the networks being discussed and standardized in committees are based on data coming from increasingly intelligent M2M communications, and vastly improving sensor networks at the point of data collection. The data stays within the network. This enables a host of benefits: protection of competitive advantage; faster, more real-time information; less expense in cloud storage fees; and ability to create proprietary customer portals.

The return to more localized computing will unleash a torrent of start ups and applications that address specific industries and business opportunities, according to the Economist, which is a good thing, and something we saw at APEX. New technologies like blockchain ledgers are likely to easily and inexpensively create even more powerful, secure inter-company networks and allow actual transactions and money to be exchanged, using the cloud, but bypassing many of the security issues that have hindered better collaboration. While no one is predicting that distributed computing will completely replace the cloud – giants like Amazon, Google and Microsoft are not going away – it does seem like the pendulum is swinging again.

It’s a great time to be working in manufacturing and we are seeing a true renaissance of collaboration and innovation. Why wouldn’t you want your data as fresh as your salad? 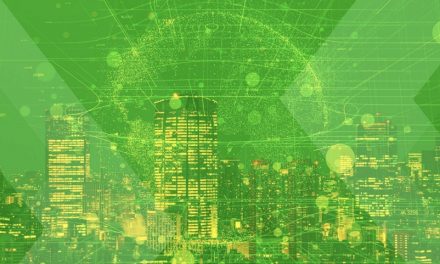 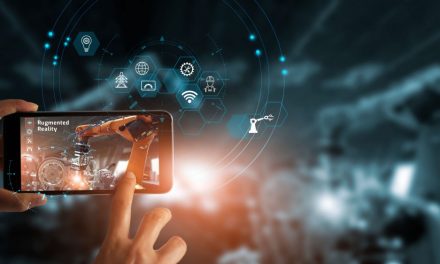