2021: A Challenging Year For The Logistics and Shipping Industry 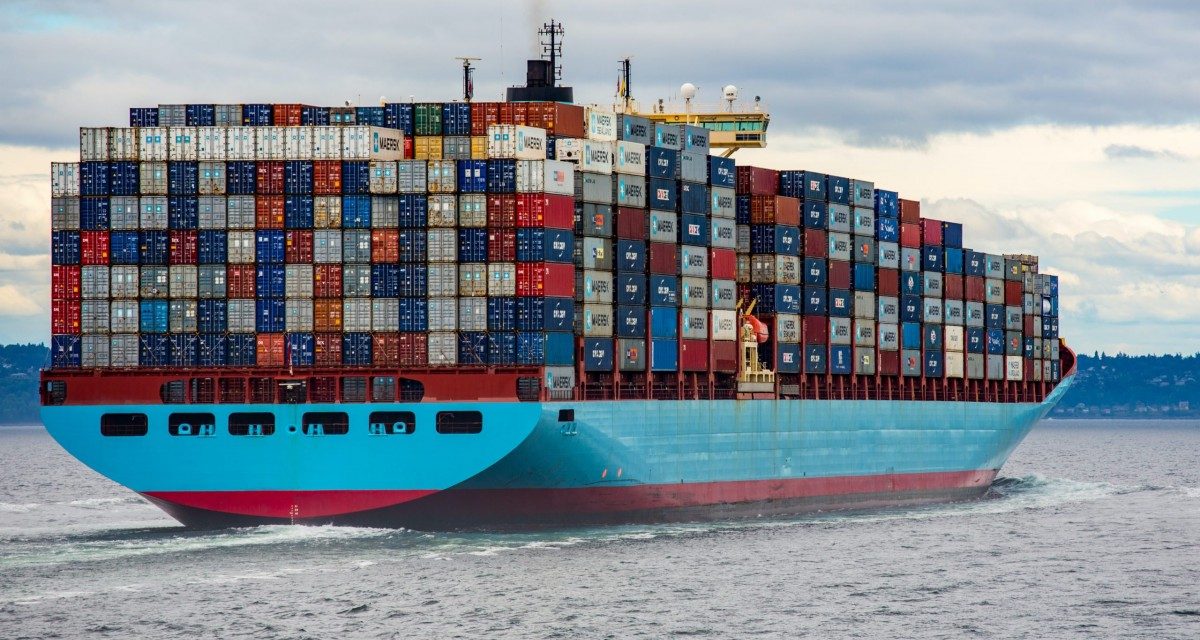 The logistics and shipping industry has faced a tough year, with the combination of many factors that have disrupted supply chains. These include the Suez Canal obstruction in March, and more recently the floods in Europe and China. The shipping industry also faces a shortage of shipping containers, and ongoing disruption due to the new Covid-19 variants.

With the combination of high demand and disrupted supply, shipping rates have reached record levels – 10 times higher than before the pandemic in some cases. Flexport analyzed average shipping rates from Asia, reaching the following results:

Shipping rates are expected to increase as Black Friday and the Christmas season arrive, and some carriers are skipping the most congested ports to avoid delays.Importers who sell low-value commodities are especially affected by high shipping prices: these costs cannot be transferred to the final price easily, and companies are often forced to stop selling.

The Importance Of Improving US Port Infrastructure

Port congestion is an infrastructure problem, rather than a shipping capacity problem, according to Freight Right founder Robert Khachatryan. He mentions how the Port of Los Angeles has been operating at 160% capacity, even before the peak season. Placing more ships in circulation does not solve the problem if ports cannot handle their cargo faster.

The $1 trillion infrastructure bill reached bipartisan agreement on July 28, and port infrastructure is one of the priority areas with a budget of $17 billion. The bill also allocates $66 billion for passenger and freight rail, and $110 for major transportation projects like roads and bridges.

On July 18, Union Pacific suspended its railroad service from the West Coast to the Midwest for seven days, and this included Chicago. This measure helped Union Pacific clear some congestion at other terminals, but it increased the backlog of containers in West Coast ports. The suspension affected Los Angeles, Long Beach, Oakland, Seattle and Tacoma.

According to Sea Intelligence, shipping delays reduced 25% of the trans-Pacific capacity and 11% of the Asia-Europe capacity in the first quarter of 2021. The Suez Canal incident and the major floods in Europe and Asia have received plenty of media attention, but there are many other issues that have disrupted supply chains globally. The following are some examples:

Both in Western Europe and China, floods have affected industrial areas and railways. Henan is an important transportation hub in China, and the province capital of Zhenghou is home to important manufacturing facilities – this includes the world’s largest iPhone assembly plant, owned by Foxconn. In Europe, manufacturing facilities have been affected the most in Belgium, Germany, Luxembourg and the Netherlands.

Some of the most affected product categories include clothing, electronics, home appliances and furniture. Supply chain disruptions can also have a major impact on the automotive and technology industries, which are already struggling with a shortage of semiconductors. In the case of Zhengzhou, the pharmaceuticals and biotechnology sector has also been affected. 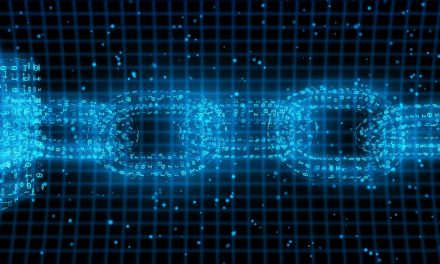 Girls in STEM to Women in Leadership