Last month’s figure was down 6.83 percent from May, after rising three months in a row on a monthly basis, company data showed.

A sales breakdown showed that cloud and Internet products were the largest contributors to revenue last month for the leading assembler of Apple Inc’s iPhones, while consumer electronics provided the least support.

Contract Prices of PC DRAM Expected to Decline by 0-5% in 4Q21 as Spot Prices of DRAM Modules Continue to Weaken, Says TrendForce 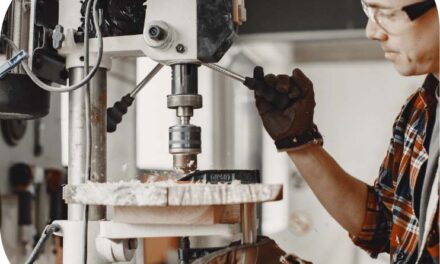